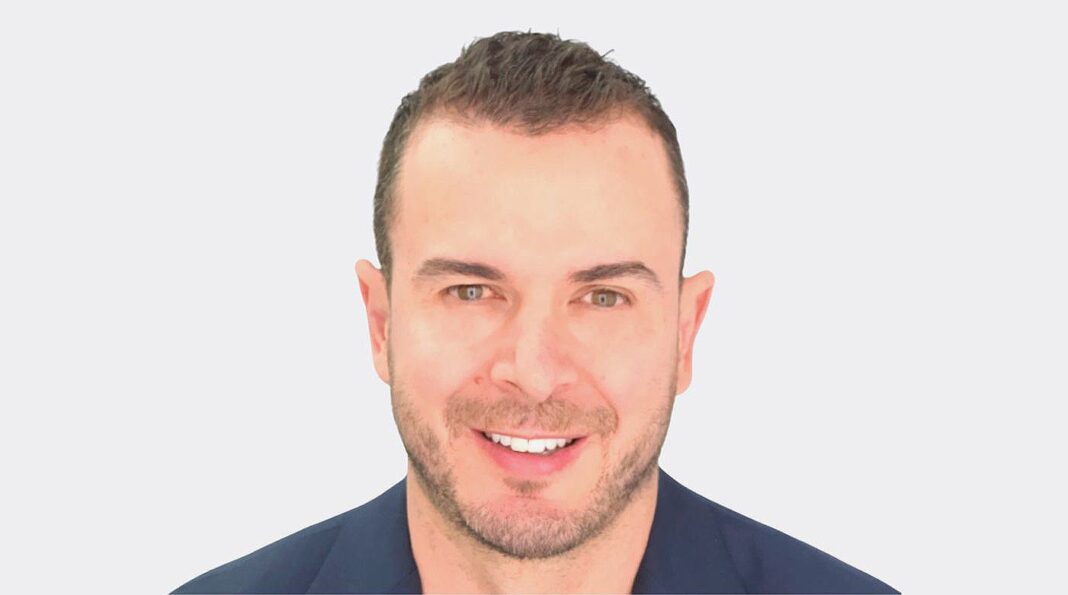 According to LG Ads, advertisers have increased CTV media investments as viewership on streaming platforms becomes the majority of television viewing in the U.S., and as streaming services proliferate around the world, citiing a GroupM report that global CTV ad spend is expected to increase 36% from $21.1 billion in 2022 to $32.8 billion in 2025.

“These key hires help accelerate our existing momentum even further. With one of the world’s largest footprints in TV audience data and premium CTV media, our opportunity is massive. Scaling our services, partnerships, and team to better service customers everywhere is a top priority.”

Marlow joins from Integral Ad Science (IAS), where he served as CMO.. Prior to IAS he was CMO at big data company Data Axle, and Global Head of B2B Marketing at Yahoo. In his new role, he will lead all aspects of marketing, product marketing and communications worldwide.

Brewer brings over two decades of experience, most recently  as Chief People Officer for mParticle, the customer data platform (CDP) company. She has held senior HR and/or culture roles at global enterprise and consumer technology companies, including Gitlab, Netflix, and Cisco Systems.