AN APPLE DURING THE PANDEMIC 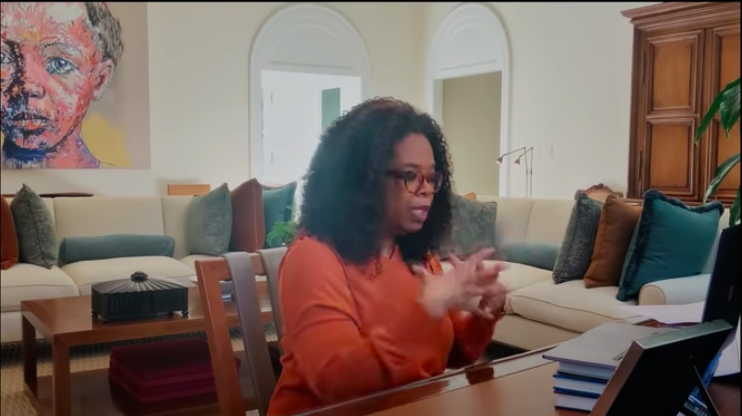 The terrible pandemic has ironically led to an efflorescence of creativity. People and brands are putting together, literally, newer ways of staying in play or reaching out to their audiences. The results, often both intentionally and unintentionally, have been paradoxically and remarkably effective.

In a spot titled “Creativity Goes On”, Apple pays tribute to this counterintuitive creativity with a commercial that showcases some top-of-the-line “user-generated content”. Not surprisingly, Apple sticks to its obsessive production values in spite of the pandemic!

The spot, developed by TBWA\Media Arts Lab, is high-end stuff showcasing quarantine as practised and experienced by the privileged in swanky drawing rooms and so on.

Notwithstanding its upper-crusty feel, it does, however, connect in ways a brand such as Apple connects with its discerning audience. On the other hand, even as a number of brands — from FMCG to aviation to sporting leagues — have put out what is often described as homemade production, both out of compulsions of remaining salient and also as a gesture of expressing community solidarity. But Apple sidesteps this approach and brings to bear on its “homemade production” tremendous technical finesse.

But consider this: Regardless of the high-end Apple approach, the production yields some remarkable yet universal work. “We have always believed deeply in the power of creativity. Now, more than ever, we’re inspired by people in every corner of the world finding new ways to share their creativity, ingenuity, humanity and hope,” says Apple.

Another striking thing of note — a fairly nonchalant, if not cavalier, attitude to in-film branding or product shots, thrown in rather liberally. This even amidst a general rectitude of sort among brands — of stopping short of immodestly showcasing themselves on the back of the pandemic. But, interestingly, you don’t mind Apple’s breakaway luxe campaign in the time of pandemic — not quite unlike its other “Behind the Mac” spots.

A quick note is in order: Apple is closely working behind the scenes with Google to help tackle the global pandemic. A note from Apple says, “Google and Apple are announcing a joint effort to enable the use of Bluetooth technology to help governments and health agencies reduce the spread of the virus, with user privacy and security central to the design.” The results can expectedly be effective and reliable.