THE MOTHER OF ALL TONGUES 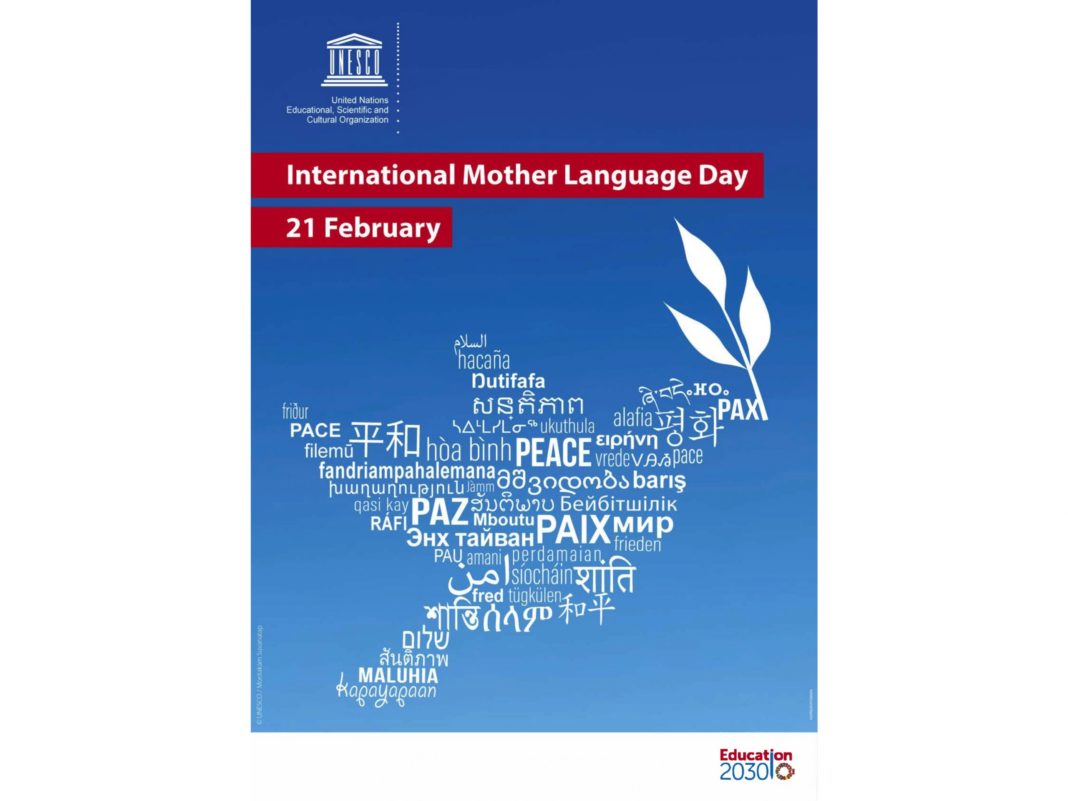 Close to 70 years ago — 21 February 1952 to be precise — Pakistani police opened fire on students of Dhaka University in the then East Pakistan, which became Bangladesh  in 1971, protesting the imposition of Urdu. There was a very strong Bengali language in East Pakistan, demanding the inclusion of Bengali as one of the national languages of (East) Pakistan. Ironically, Urdu was the mother tongue of the country where only 3-4% of the population spoke the language while more than 50% of the population spoke Bengali.

On 9 January 1998, Canada-based Rafiqul Islam of Bangladeshi origin wrote to the UN, asking for the commemoration of the 1952 killings in Dhaka and marking the day as ‘Mother Tongue Day’ to help preserve indigenous or native languages around the world. In 2000, the UN adopted the declaration of 21st February as ‘International Mother Language Day’. The intent expanded to promote linguistic plurality and cultural diversity.

Today, mother tongues anywhere are endangered in a homogenising world, where linguistic dominance not (quite) unlike military dominance threatens cultural and linguistic diversity and heritage.

In an increasingly interconnected world, the dominant language of discourse is, ironically, English, the very language this piece has been written in. Needless to say, English, or, for that matter, French, the other important global link language, can’t be blamed. They are the most commonly understood and used languages that connect people and cultures from Boston to Bangalore, London to Lebanon, Melbourne to Montreal, or Shanghai to Seychelles, or wherever.

But it at once becomes critical to understand that languages represent our “tangible and intangible heritage”. As a note by UNESCO says: “All moves to promote the dissemination of mother tongues will serve not only to encourage linguistic diversity and multilingual education but also to develop fuller awareness of linguistic and cultural traditions throughout the world and to inspire solidarity based on understanding, tolerance and dialogue.”

It is estimated that every two weeks a language disappears off the face of the earth or stops being used, taking away with it a vast body of linguistic, cultural, and intellectual heritage. In Singapore, for example, Cantonese, Hakka, and Hokkien, the country’s original native tongues no longer exist!

According to UNESCO statistics, globally 40% of the population has no access to an “education in a language they speak or understand”. Many governments across the world today recognise the importance of mother tongue-based multilingual education, particularly in early schooling, where children easily internalise their mother tongues.

A robust mechanism in imparting mother-tongue learning will also offset the implicit and explicit language hierarchies that dominate most cultures, where acquisition of say the English language attracts a higher normative value.

That said, learning as many languages as possible while being rooted in the mother tongue is quite likely the answer to many a conflict based on language and culture that tears people apart.