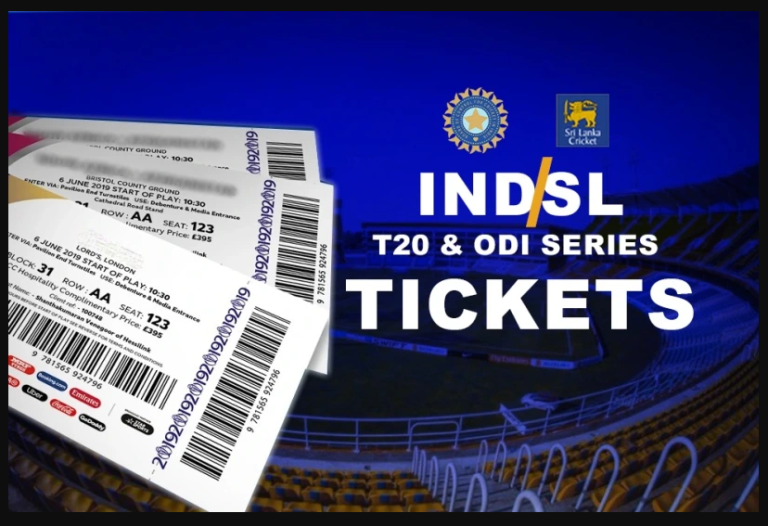 #TeamIndia will have to overcome the challenge from the #SriLankan spinners in the ODIs!
Can Rohit, Hardik, and co. outplay the visitors?

The promo, created and conceptualized by the in-house team at Disney Star, is an extension of the fan centric campaign recently launched by the broadcaster. In this fan universe, the enterprising duo of Madhu and Bala assume different roles to try and get as close to Hardik with an endeavour to garner tickets for the upcoming ODI matches. In this film, they assume the role of grounds men curating the pitch to blunt Sri Lankan spin.

Star Sports Spokesperson said, “2023 assumes greater importance from an Indian context due to the ICC Cricket World Cup at home later this year. We wish to reinvigorate ODI cricket using the bilateral series as tentpoles which can fuel and channelize the support for Team India, leading up to the ICC event. Every bilateral series will be used to grow the chorus of fans through a common narrative and strengthening our #BelieveInBlue proposition. The promo films exemplify the fan universe we are trying to establish through these films which act as voices for Indian fans at large.”