‘Siddharth Shukla’, you will be remembered 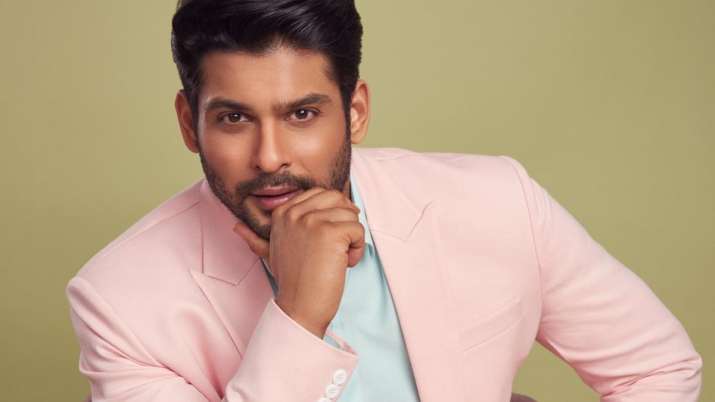 The sudden demise of Big Boss 13 winner, Siddharth Shukla has left everybody shocked. The morning of September 2, Thursday, the TV actor left for his heavenly abode due to a cardiac arrest at the age of 40. Shukla was famously known for his role in Ballika Vadhu, Dil se Dil Tak, and Broken but Beautiful. He was also seen in Khatro ke Khiladi season 7. Humpty Sharma ki Dulhania was Shukla’s Bollywood debut in which he starred alongside Alia Bhatt and Varun Dhawan.

He gave 17 years of his life to the industry, and his journey has surely been a memorable one. Shukla, along with being an actor, model and host, also featured in a plethora of advertisements in TV. The actor commenced his ad journey with auditioning for Fair and Lovely which became his advertising debut. He appeared in advertisements for Bajaj Avenger, ICICI, Mamaearth and more.

Sidharth emerged as the winner of Bigg Boss 13 and Fear Factor: Khatron Ke Khiladi 7. However, his humble journey began back in 2004, when he won the runner-up position in the Gladrags Manhunt and Megamodel Contest. And when he appeared in the music video of Resham Ka Rumal, sung by Ila Arun in early 2000s, Sidharth instantly shot to fame.

After being a part of several advertisements, he made his debut in a television series with Babul Ka Aangann Chootey Na, playing the lead role. From then, there was no looking back, with Jaane Pehchaane Se… Ye Ajnabbi, Love U Zindagi, Balika Vadhu and Dil Se Dil Tak. Sidharth was also a part of a few episode of Aahat and CID. Mere months before his passing, Sidharth made his OTT debut with Broken But Beautiful, which has become his last piece of work.

Shukla was born on 12 December 1980 into a Hindu family in Mumbai to Ashok Shukla, a civil engineer employed at the Reserve Bank of India and Rita Shukla, a homemaker. He lost his father because of a lung disorder during his modelling days. He has two elder sisters. Shukla attended St. Xavier’s High School, Fort, Mumbai and holds a bachelor’s degree in Interior Design from Rachana Sansad School of Interior Design.Shukla has described himself as a very athletic child, and represented his school in tennis and football. He played against Italian football club, AC Milan’s under-19 team, on their Mumbai visit as part of Festa Italiana. After completing bachelor’s degree in interior design, Shukla worked in an interior designing firm for a couple of years. In 2008, he made his acting debut with a lead role in the television show Babul Ka Aangann Chootey Na on Sony TV, and that was his entry to the acting world, since then he had gained immense love and was climbing the ladder of success.

His loss has come as a shock to his fans, who went by the name Sidhearts and would often interact with the actor on Twitter. Sidharth was truly at the prime of his career and we had so much of his work to look forward to.

You will be missed……Rest In Peace……!