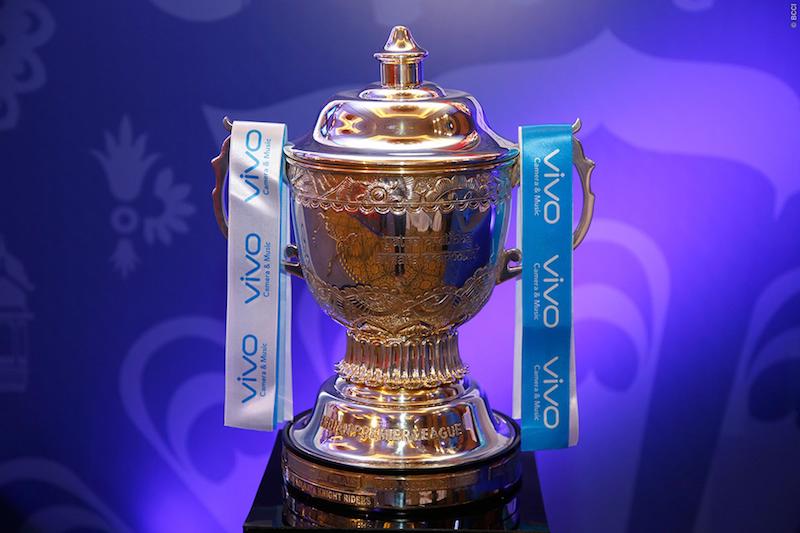 Indian Premier League Governing Council Chairman Brijesh Patel has announced at the IPL 2021 Auction that VIVO is returning as the Title Sponsor of the league this season. Patel was speaking ahead of the auction in Chennai on February 18 and announced that VIVO would be back as the Title Sponsor of the T20 league after Dream 11 had been roped in as sponsor for the 2020 season. Last year, IPL signed up Dream 11 for Rs. 222 crore for one season — the League had got Rs. 440 crore per year from VIVO.

In August 2020, VIVO had pulled out as sponsor of IPL following a critical backlash on social media. In fact, in 2018, VIVO had signed a five-year deal worth Rs. 2,199 crore.

At the auction, several records were broken. South African cricketer Chris Morris won a Rs. 16.25 crore contract from Rajasthan Royals to become the most expensive player in IPL’s history.

Krishnappa Gowtham, who clocked in at Rs. 9.25 crore, became the most expensive uncapped Indian player in IPL’s history. Gowtham was bought over by Chennai Super Kings.

Kyle Jamieson, the New Zealand all-rounder, went up for Rs. 15 crore, the fourth-highest bid for any player ever and was picked up by Royal Challengers Bangalore.

Jhye Richardson was picked up for Rs. 14 crore by Punjab Kings while Glenn Maxwell was signed up by RCB for Rs. 14.25 crore.