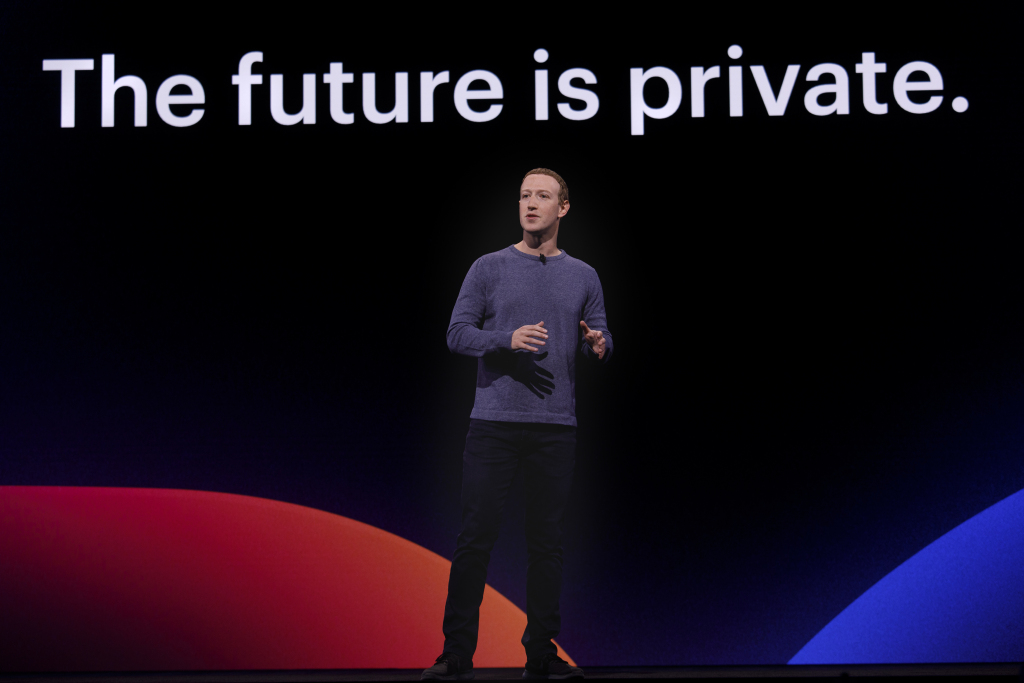 In view of deepening concerns about privacy and widespread abuse of personal user details, Facebookis installing what it is calling an ‘Off-Facebook Activity’ tool that will allow users to manage, control, and delete data that third-party websites and apps share with Facebook. In fact, Facebook introduced the feature in 2018 — then called ‘Clear History’ — at the company’s annual developer conference while releasing it to users for use and trial in a few regions last year.

Facebook, however, did not go with ‘Clear History’ as it was believed that it could confuse users who could have assumed it was in effect an act of deleting their Facebook data. So, the new nomenclature, albeit a shade unwieldy, helps clarify what sort of data would get deleted — essentially ‘Off-Facebook Activity’.

The tool also seeks to introduce checks and balances between the processes of data collection and data-sharing. Apps typically — for long recognised as unethical — manage and sell users’ data to support the free, ad-supported worldwide web.

In its note, Facebook explained how third-party businesses send the networking site information about users’ activity on their sites and apps, which Facebook, in turn, uses to show the user relevant ads. With the arrival of the Off-Facebook Activity tool, the user can see a summary of that information and delete it from their account. [See video below]

As most people ordinarily cannot and do not comprehend how the ad-supported web works it has always made it easier for third-party businesses to use user data — without the knowledge of the user — to their advantage. This was in addition to Facebook’s own cutting-edge ad-targeting capabilities, where the networking giant stood to benefit from other businesses that shared the data they had gathered through their own apps with Facebook.

On the other hand, users currently cannot track or understand which apps or sites are sharing data or what that data includes, quite often comprehensively. This is made worse on the mobile phone, as most smartphone users now have anywhere between 70-80 pre-installed apps, of which they end up using close to 30-40 of them regularly.

Facebook says the Off-Facebook Activity tool will offer the user a clear and transparent summary of the apps and sites that have collected their data, how Facebook got the information, and how many interactions (such as logging in, searching, purchases or transactions etc.) it has received and more. The user can then has the option of cutting off the third-party’s connection to Facebook. However, to get the third party to wipe out data it has collected on the user, the user will need to follow the app’s own processes to delete their account or clear data there.

That said, the feature is not exactly simple. There could be tens of  hundreds of sites and apps in the user’s list of apps and sites sharing data with Facebook.

So why isn’t it simple?

It will require Facebook users to re-enter their password to view the tool even if they’re logged in! What is intriguing is that the ‘Clear History’ button wouldn’t stop third parties from sharing data in the future. The process has an inbuilt warning — that even if the user “clears history” and in the process log themselves out of scores of apps, it still won’t prevent them from seeing ads! So users might just reconsider their decision.

Off-Facebook Activity tool owes itself to Facebook’s infamous Cambridge Analytica scandal that threatened the integrity of, in fact, compromised, the data of close to 87 million Facebook users by way of an inhouse app. Ever since the punishing scandal, the networking giant has been looking to tighten improved privacy and build tools to offer more clarity and user control over Facebook’s data collection and sharing methods.

A few days after the scandal broke, Facebook owner Mark Zuckerberg acknowledged “a breach of trust between Facebook and the people who share their data with us and expect us to protect it”, and went on to says, “We have a responsibility to protect your data, and if we can’t then we don’t deserve to serve you.” Zuckerberg had then said the company had changed some of the “rules that enabled the breach”, adding, “We also made mistakes, there’s more to do, and we need to step up and do it.”

The company says the Off-Facebook Activity tool took long because Facebook had to overhaul some of its systems to make it work. The complete run-down on the new tool can be accessed here.

Facebook will also issue prompts over the next two weeks to encourage users to review their privacy settings regularly. This prompt will pop up in users’ News Feed and lead them to the updated Privacy Checkuptool.

Deloitte maintains to be on top among Commercial Services Brands

Is Restarting tourism in Asia arduous?