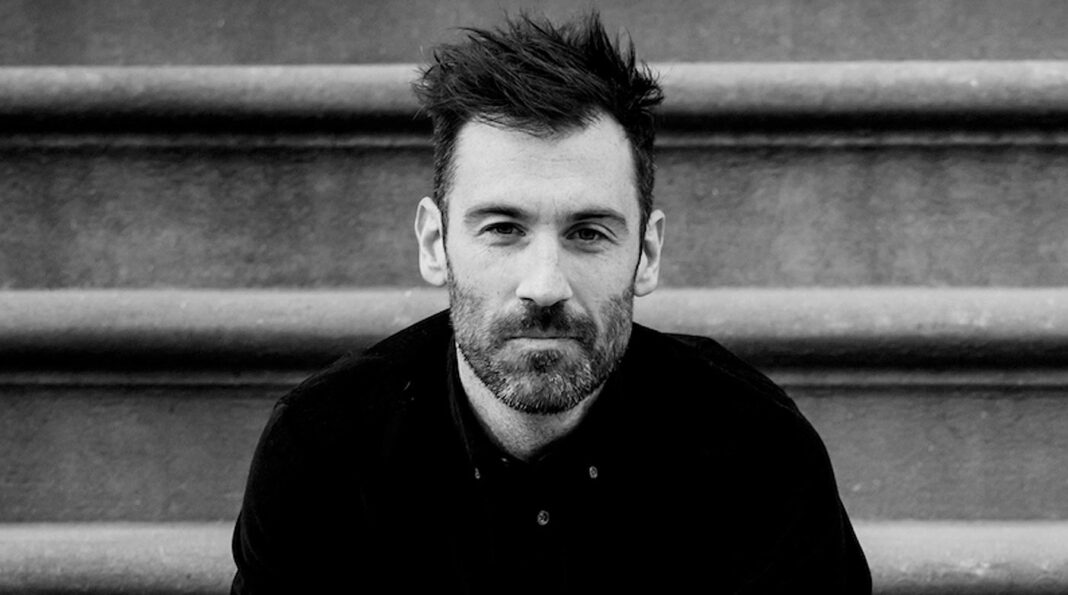 Fitzgerald was most recently from Clemenger BBDO Melbourne where he was ECD. Prior to that he spent five years at Droga5 New York, where he worked on multi-award-winning campaigns including the Crocodile Dundee reboot for Tourism Australia, creating a documentary with Gotham Chopra and Steph Curry for Under Armour, and helping establish Earth’s Black Box in aid of climate change.

“There’s no doubt this is a significant moment in the history of Special Australia,” said Julian Schreiber, partner and CCO, Special.

“Ryan’s exactly what we hope for in a creative leader. A rare talent who’s innately driven to make great work, believes an agency is the ultimate creative project to work on and is also just a really good human who cares about the people he works with.”

Fitzgerald added: “World class humans doing world class work—It’s pretty simple really. Add in the opportunity to sculpt the next phase of this impressive collective with someone of Bec’s smarts and creative nous and it makes for an opportunity that I could not be more excited about.”