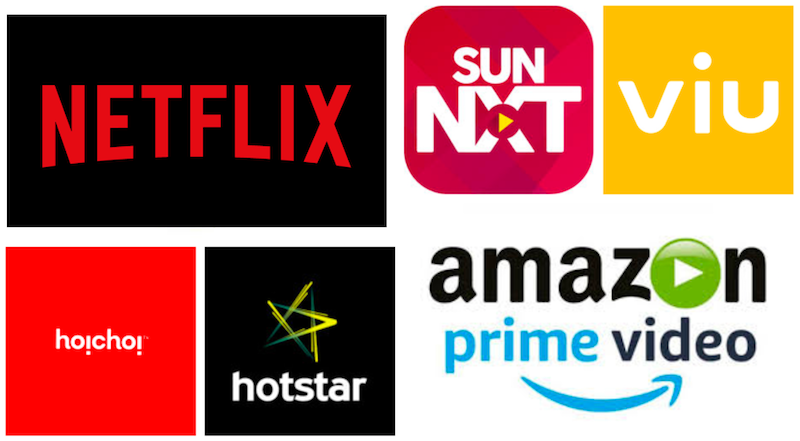 According to the latest trends published by consulting firm RedSeer, OTT subscription revenue witnessed a 42% surge at $68 million compared to $49 million for the same period last year. Users stood at 23 million in April 2020. Subscription per user was up 8% at 1.4 compared to 1.3 although average revenue per user (ARPU) remained flat at $1.58 compared to $1.63.

In its report, RedSeer noted that video streaming platforms have experienced sharp growth during and after the pandemic with offline entertainment shutting down completely. In the wake of the extended periods of lockdowns, production houses of mainstream movies and OTT platforms began releasing new content online while producing more originals as consumption demand grew concurrently.

RedSeer observed that the growth in paid users was due in part to new launches in video, new bundling plans, and of account of more and more subscribers opting for annual packs. It also noted that the online shift was also driven by the launch of platforms, such as Disney+ Hostar, Voot Select, and a host of regional SVoD platforms like hoichoi and SunNXT, and the increasing number of  Smart TV users.

With discounts and offers, users also tended to opt for annual subscription packs. While the unique paid user growth rate rose to 35 percent in February 2021 when compared to April 2020, subscriptions rose by 8 percent during the same period. Subscription revenue also rose concurrently by 42 percent.

However, compared to last April 2020, there was a drop of 6 percent in February 2021 where users spent 188 billion minutes monthly. The drop was owing to people increasingly moving out with normalcy returning and due in part to the resumption of popular TV soaps.