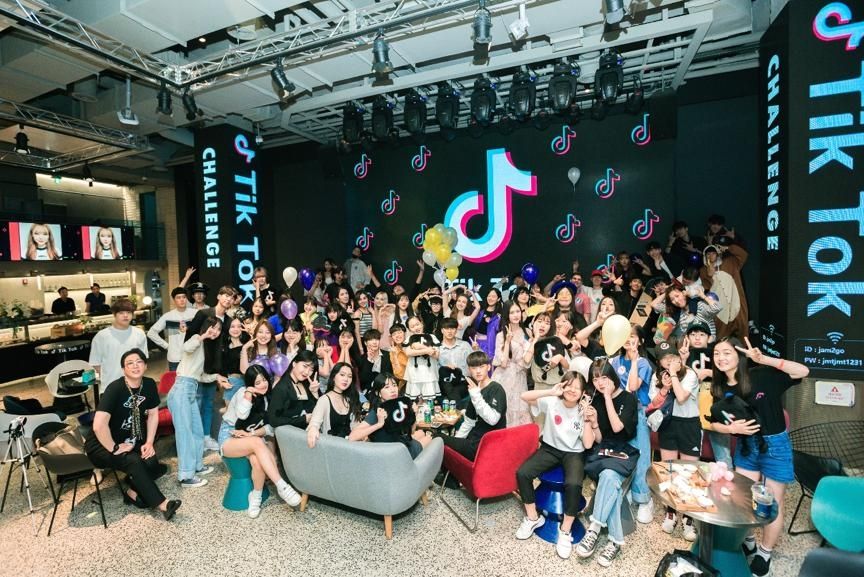 Tiktok, the popular video-based Chinese social media app, has handed its creative duties, earlier handled by DDB Mudra, to McCann WorldGroup India. Tiktok had invited pitches in December last year. According to sources, Ogilvy, McCann WorldGroup, and DDB Mudra had made it to the final round.

McCann plans to come out with its first campaign for Tiktok shortly, the sources say.

Earlier this month, in a social note, TikTok had written: “We partnered with McCann Worldgroup, the world’s premier advertising agency, to roll out a global creative competition earlier this year. Called Inspire with TikTok, the competition aimed to give McCann Worldgroup’s 20,000 employees across the world a chance to explore TikTok’s creative possibilities and uncover how the platform could help its thousands of clients engage with our unique content type and audience.”

TikTok, owned by ByteDance a Beijing-based company, was founded in 2012 by Zhang Yiming. The popular app is used to create short lip-sync, comedy, and talent videos.

TikTok describes itself as “the leading destination for short-form mobile video” with a mission “to inspire creativity and bring joy”.

The international version of the app, which was launched in 2017 and is available in 40 languages, has more than one billion users. In 2019, it became the second-most downloaded app globally, after WhatsApp.

Unlike Facebook, the other social media giant, which suggests content based on users’ friends’ activity, TikTok dives deep into users’ behaviour to ascertain their tastes and make content suggestions.