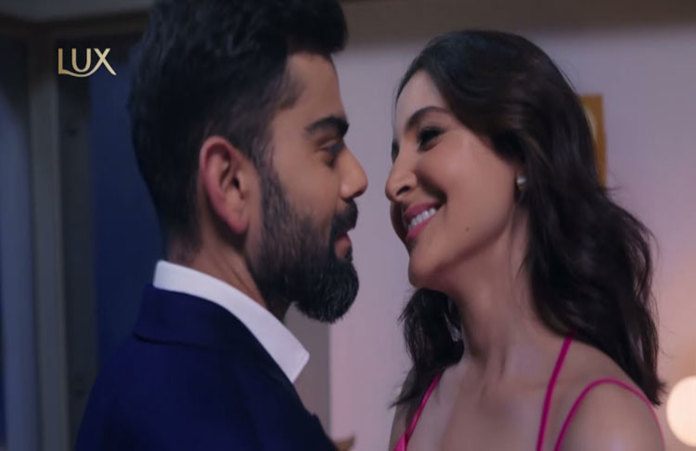 ConceConceptualised by Wunderman Thopson South Asia, “Chand sa Roshan Chehra” campaign by LUX, the leading soap brand from the house of Unilever features Virat Kohli and Anushka Sharma. Continuing to build on the proposition of ‘skin glow’, from a modern and socially relevant standpoint. The film is a sneak peek into lives of Virat and Anushka, and has all the glamour associated with it, reinforcing the brand’s heritage as the soap of choice for film stars.

The story narrates the effect of Anushka’s glow from Lux on Virat. Anushka plays along to get the answer from Virat who breaks into the song Chand sa roshan chehra and dances to it. Virat and Anushka do a modern version of the Shammi dance with aplomb and Virat appears to be completely in awe of Anushka’s glow. The story captures their modern day chemistry – they are playful and celebratory about each other.

Speaking about the idea behind the campaign, Chief Creative Officer, Contract India, Sagar Mahabaleshwarkar, said, “The idea here was to bring the magic back to the brand by giving a sneak into celebrities lives. The constant effort is to make the story real to the celeb’s life and bring out the chemistry between a man and a woman. The story is simple where the man is mesmerised by her glow which is possible because of Lux soap.”

Commenting on it, Severine Vauleon, Global Vice President, Lux, said, “The challenge given to the team was to relaunch Lux and communicate the benefit of moonlit glow by giving the brand a fresh perspective which is modern and culturally relevant. Whilst there was a brand story to be told, we wanted to narrate it in an engaging manner. And to do so for audiences across regions, nothing better than leveraging popular culture with multiple language songs which depict ‘moonlit glow’ that’s compared a woman’s beauty to the moon.”

Detailing about the conceptualisation, Kishore Tadepalli, Managing Partner and Sr Vice President, Wunderman Thompson, Mumbai, added, “This film is part of the campaign conceptualized by Wunderman Thompson South Asia, where the agency explored the thought of creating a locally tailored campaign for multiple regions within the country with multilingual songs, that brought alive the brand’s proposition of comparing a woman’s beauty to the moon, an oft used metaphor in Indian cinema.” 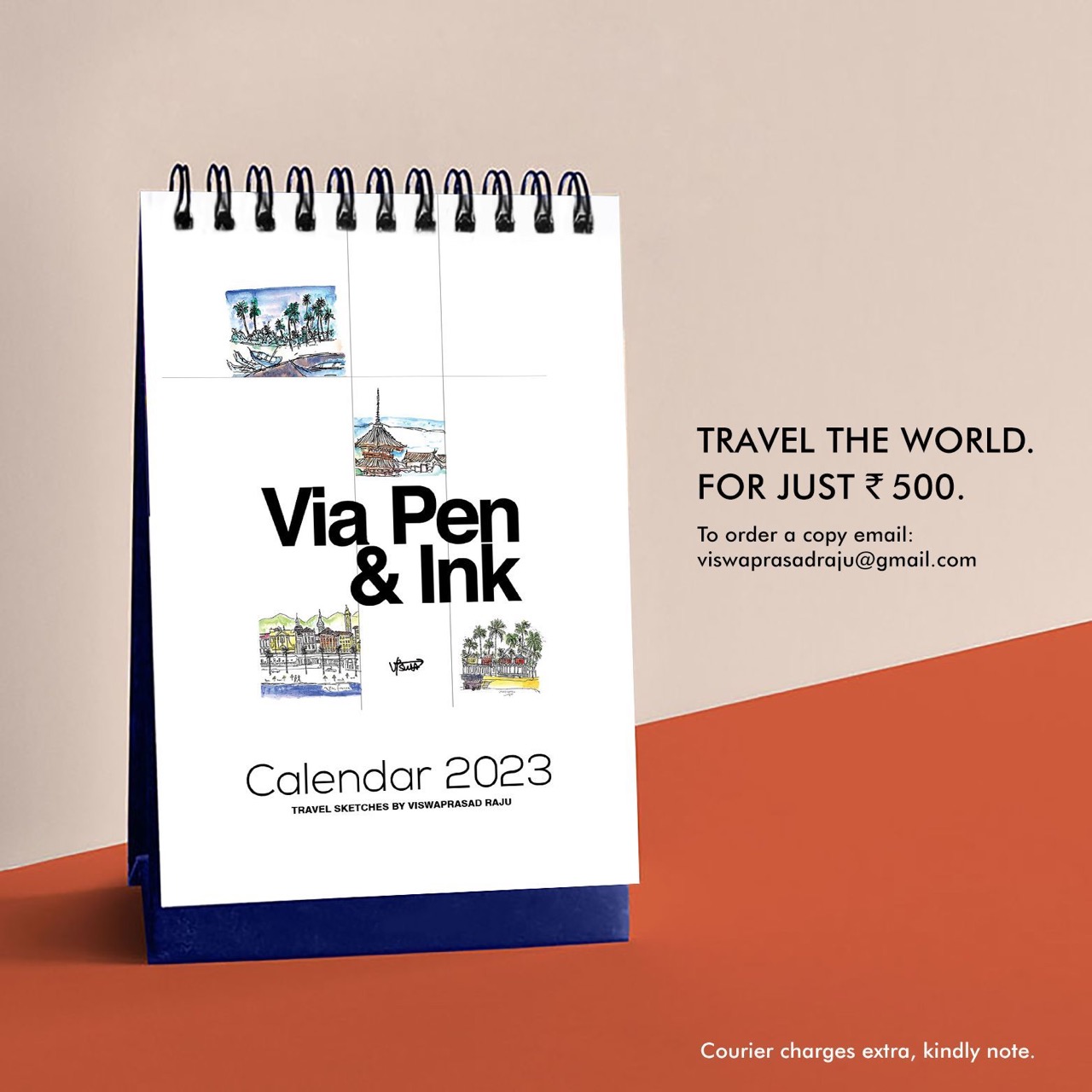