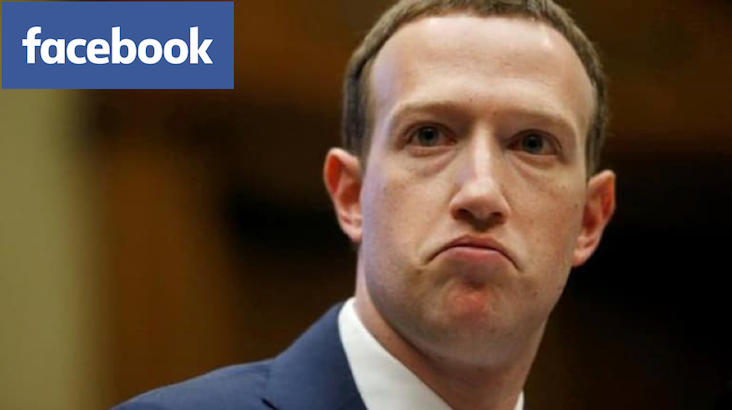 The US Supreme Court has declined to consider an appeal by Facebook that would have offset a $15-billion lawsuit over whether it had tracked users without the sanction of law about a decade ago. US wiretap and privacy law makes it illegal and beyond the pale of law to snoop on electronic communications unless the party concerned is part of the exchange.

The American court issued an order denying a request by the social-media giant to review a California federal court’s decision to sanction the litigation accusing Facebook of violating wiretap laws. Facebook had earlier argued in court filings that it was a legitimate “party” for communication exchanges involving digital content received from tools such as “like” or “share” buttons embedded in other websites.

The suit accuses Facebook of wrongly tracking users away from the network, then making money, amounting to illegal gratification, from the data by selling it to marketers for targeting ads. The class action lawsuit brought together more than 20 related cases filed in a number of US states in 2011 and early 2012 and sought more than $15 billion on behalf of members of the world’s largest social network.

Facebook has since changed and modified the way it uses software snippets such as like and share buttons that pick up information about users’ internet activities and preferences.

In its arguments, the tech giant added that allowing the case to proceed would have “sweeping, and detrimental consequences” even as critics and regulators have time and again targeted Facebook over user privacy.