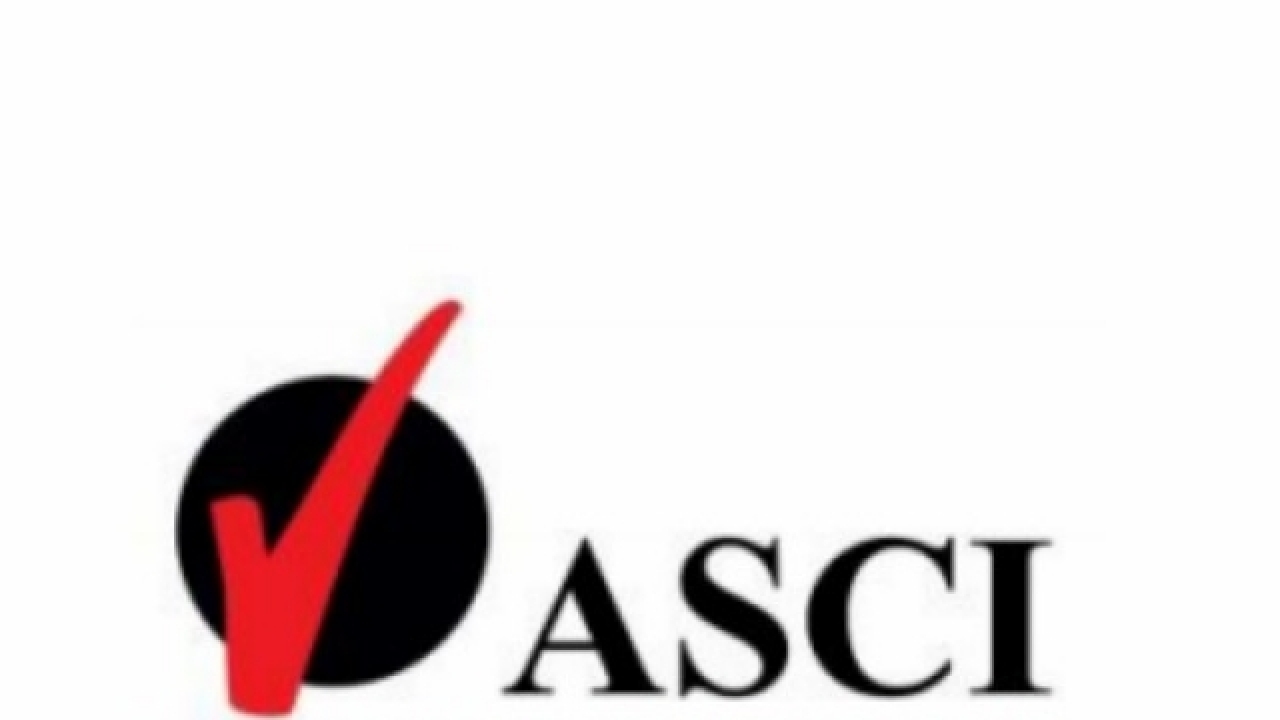 The Advertising Standards Council of India (ASCI), during the month of October 2019, received direct complaints or took suo moto cognisance and carried out investigations against 344 advertisements, of which 80 advertisements were withdrawn by advertisers who were warned by ASCI.

At the CCC evaluation, the most common reason for validation of complaints was that the advertisements were “misleading and exploited consumers’ lack of knowledge”. The second most-common reason was violations of ASCI Guidelines for Advertising of Educational Institutions and Programmes. The third category was where complaints were upheld for “superlative claims and unsubstantiated claims of having won awards”.

Among the advertisements that were examined, the CCC observed that a top cricketing celebrity had endorsed an “instant payment” claim being made by a well-known online platform for sale of used cars. In another instance, a global auto major, in their radio jingle implied that drivers needn’t care for traffic rules as it was a “badass car”.

In the personal care category, a well-known personal care company founded by a beauty expert, indicated SPF values that they could not, in the event, substantiate by providing in-vivo support data.

In another case, a popular sanitary napkin brand claimed to have “long-lasting cooling effect”, which was again unproven. Advertisements by some hospitals offering IVF treatments were censured for making misleading claims about their “success rates”. In another instance, an internet restaurant company’s claim of being the “world’s largest internet restaurant company” was regarded as misleading for want of verifiable data.

The CCC also came across a large number of advertisements in the education sector, with advertisers making “unsubstantiated and superlative” claims of being the “most trusted, No. 1, or award-winning”.

Rohit Gupta, Chairman, ASCI, said “Building on the momentum of the fine work done by the ASCI Secretariat in the past few years, for the year 2020 our resolve is to further strengthen the advertising ecosystem. This would be by means of new initiatives, enhanced processes, and new guidelines that we plan to roll out in the coming months. These initiatives would not only benefit consumers but would also result in enhanced participation of industry members in effectively practising self-regulation in advertising.”

FOOD AND BEVERAGES: 2 advertisements complained against

OTHERS: 13 advertisements complained against

In the following cases (not the full list), CCC found that the claims made were “misleading and exploit consumers’ lack of knowledge and can lead to widespread disappointment in the minds of consumers”.

The Advertising Standards Council of India, established in 1985, is committed to promoting self-regulation in advertising in order to ensure the protection of consumer interest. ASCI’s objective is to ensure that commercial advertisements conform to its Code for Self-Regulation, which requires “advertisements to be legal, decent, honest, and truthful and not hazardous or harmful while observing fairness in competition”. ASCI looks into complaints across all media, such as Print, TV, Radio, Hoardings, SMS, Emailers, Internet/Websites, Product Packaging, Brochures, Promotional Material, and Point of Sale material.

Founded by Conceptual Pictures Worldwide Pvt Ltd, Creative Brands is a magazine that seeks to engage deeply with the advertising, media, and creative communication industries. Headquartered in New Delhi, Creative Brands will report from across South Asia, the Asia Pacific, and the Middle East.
Contact us: contact@creativebrands.com