In its newest campaign, Harley Davidson ropes in bike owners as brand ambassadors, highlighting the relationship shared by seven regional directors of the H.O.G community and what their machines mean to them. 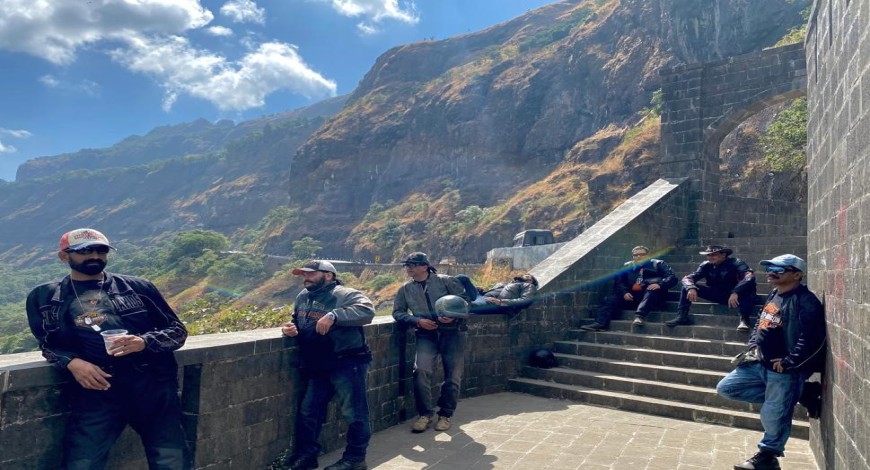 Harley-Davidson India has launched a creative digital campaign on social media titled #FreedomStoriesIndia that distils the journeys and philosophies of the members of the Harley Owners Group (H.O.G.®), who are intensely passionate Harley lovers.

The first episode of the video series, which appeared on Harley’s social media handles recently, is part of an eight-part series showcasing the affinity that seven well-known flagbearers of the Harley community share with the iconic machine.

The episodes explore the bikers’ experiences and stories of their favourite machine, with every owner talking about how the Harley has transformed their lives. In a year-long campaign, Harley Davidson India will picking up stories from H.O.G. members and putting them out on the #FreedomStoriesIndia series.

Talking about the film, Sajeev Rajasekharan, Managing Director, Harley-Davidson India, said: “#FreedomStoriesIndia displays a special flavour of the H.O.G. community to the world. Harley-Davidson has always stood for freedom of expression and the video series beautifully captures this. Over the last decade, Harley owners have stood by us and have helped us to grow from strength to strength and this campaign is our way of celebrating the H.O.G. community. Our focus has always been to put our riders at the forefront and with #FreedomStoriesIndia, we have nailed it.”

During the past decade, Harley-Davidson India has put together a series of community engagement programmes through initiatives, such as ‘Find Your Freedom’, ‘Custom Contests’, and ‘India H.O.G. Rally & Zonal Rallies’, Harley-Davidson Riding Academy, Harley Rock Riders, and ‘Passport to Freedom’.

The H.O.G. community, the largest offline social network of its kind in India, has live 7,500 members and has since inception in 2012 enrolled over 20,000 members.