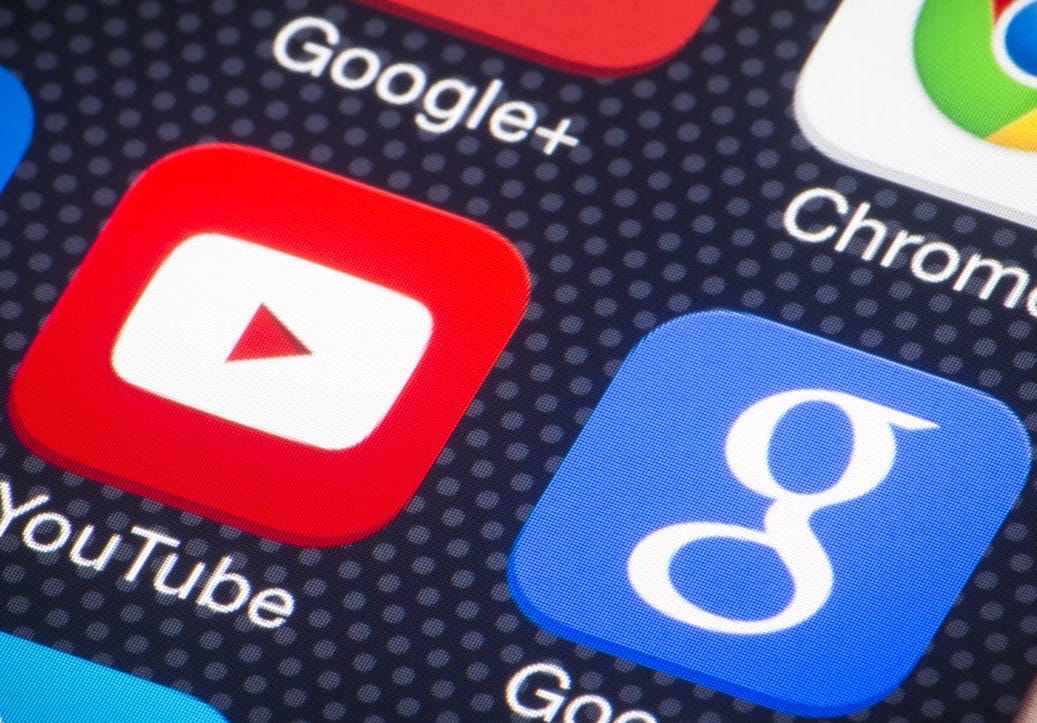 Alphabet, the parent company of Google, today announced Q4 2019 earnings with $46.075 billion in revenue. These numbers account for the period October to December 2019 and include the holiday shopping season for Made by Google’s hardware efforts.

Revenue is up 17% from $39.27 billion in Q4 2018, with operating income at $9.27 billion and net income of $10.67 billion for the quarter under consideration. For comparison, Alphabet reported $40.49 billion in revenue and $7.06 billion in net income, respectively, last quarter. The stock was down around 3% in after-hours trading by missing revenue estimates.

“Our investments in deep computer science, including artificial intelligence, ambient computing, and cloud computing, provide a strong base for continued growth and new opportunities across Alphabet,” said Sundar Pichai, Chief Executive Officer of Alphabet and Google, who took the helm last year after Google Co-Founders Larry Page and Sergey Brin announced they were leaving their respective roles.

“I’m really pleased with our continued progress in Search and in building two of our newer growth areas — YouTube, already at $15 billion in annual ad revenue, and Cloud, which is now on a $10 billion revenue run rate,” Pichai said, revealing for the time ever a breakdown of Google revenues.

“In 2019 we again delivered strong revenue growth, with revenues of $162 billion, up 18% year over year and up 20% on a constant currency basis,” said Ruth Porat, Chief Financial Officer of Alphabet and Google.

Alphabet includes performance going back to 2017 as part of “now disclosing our revenue on a more granular basis” to “provide further insight into our business and the opportunities ahead”, Pichai said.

However, the closely-watched “Other Bets” continues to lose money, although it is increasing revenue, albeit slowly. It reported $172 million revenue primarily generated by Verily and Fiber from $155 last quarter. However, it lost $2,026 billion compared to $1.328 in Q4 2018.

Earlier, Pichai had disclosed during the company’s Q2 2019 results that the cloud division had attained an $8-billion run rate. Meantime, in the full year 2019, sales and marketing costs increased by 13% to $18.46 billion. Besides, the company also paid $1.7 billion in European Commission fines, dramatically down from the $5.1 billion it paid the previous year.

In the quarter, Alphabet also brought in $46.08 billion in total revenue, while its operating income was $9.27 billion.

Alphabet held an earnings call with investors and members of the press to further break down numbers from the Q4 2019 earnings release.