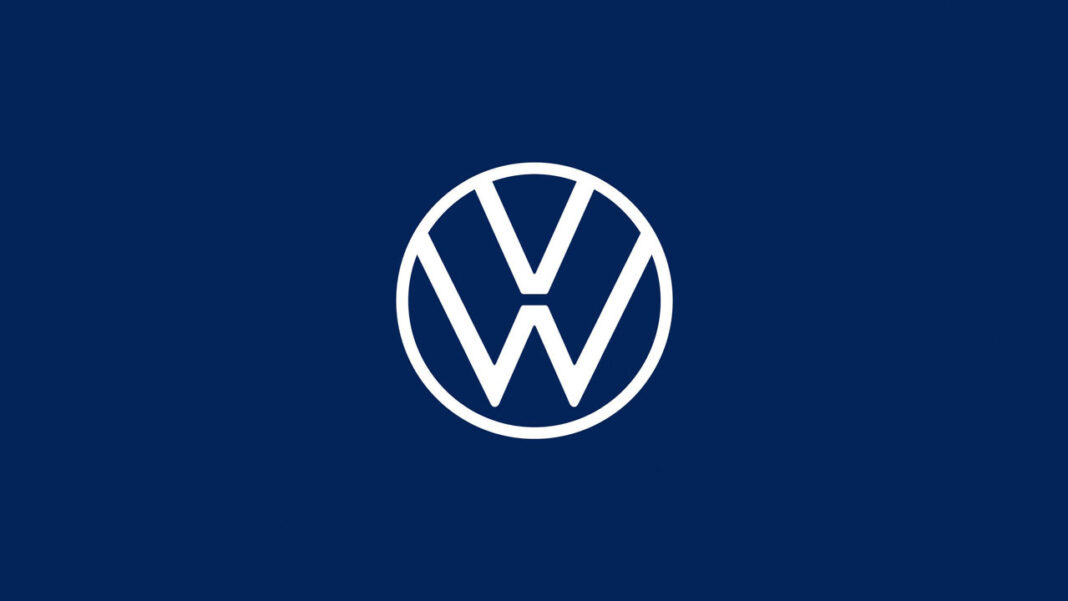 Volkswagen, the second largest carmaker has recently been in news when the company released a statement outlining its plan for changing the name and brand identity. The company posted on its website which was accompanied by tweets. It included a detailed description of its purported rebranding efforts and new logos. Later the company issued that it was a marketing prank designed to grab the attention of the customers to the launch of the all new- electric ID.4 SUV.

Volkswagen came under criticism on social media for its news release, with some commentators recalling the company’s diesel emissions scandal and years of misleading customers and regulators.

Talking about the stunt, a VW U.S. spokesman said in the statement, “Volkswagen of America will not be changing its name to Voltswagen. The renaming was designed to be an announcement in the spirit of April Fool’s Day, highlighting the launch of the all-electric ID.4 SUV and signaling our commitment to bringing electric mobility to all. We will provide additional updates on this matter soon.”

Dawn Kopecki, senior editor for CNBC.com, said on Twitter, “Apparently no one in the approval process at @VW said, hey maybe we shouldn’t lie to the press given the whole, you know, emissions lying thing.”

The carmaker expects to double electric vehicle deliveries and boost profits for its core brand this year after stepping up its switch to fully electric vehicles in a bid to catch up with Tesla. The Volkswagen brand aims to invest 16 billion euros ($19 billion) in electrification and digitalization by 2025. It has committed to sell one million EVs worldwide by 2025.

Some VW officials have expressed frustration that its significant U.S. EV efforts have not drawn as much attention as Tesla or General Motors.