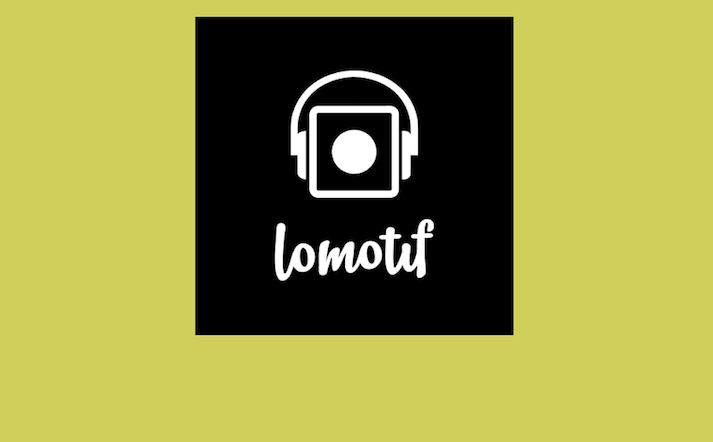 Lomotif, the Singapore-based video sharing social networking platform, is soon stepping into the Indian digital space. The platform is expected to give global access to Indian content creators. Vinco Ventures and Zash Global Media & Entertainment Corporation have entered into an agreement to acquire a majority controlling interest in Lomotif.

Lomotif, available in Apple and Google stores, is an creative downloadable app for hip hop, rap, and urban culture across the United States and Latin America and has been one of five partners selected by Snapchat for a bi-directional integration for posting stories between the two platforms.

Talking about the development, Zash Co-Founder Ted Farnsworth, said, “We will be putting a substantial amount of money towards the India market. Now it’s time for the world to know, in a much bigger way, about our technology. That’s what’s exciting for us.”

Lomotif founder Paul Yang, added, “We have always held… that we don’t need TikTok or Kuaishou to be banned in order for us to thrive, because we definitely see ourselves operating in a specific lane in this very, very huge landscape.”