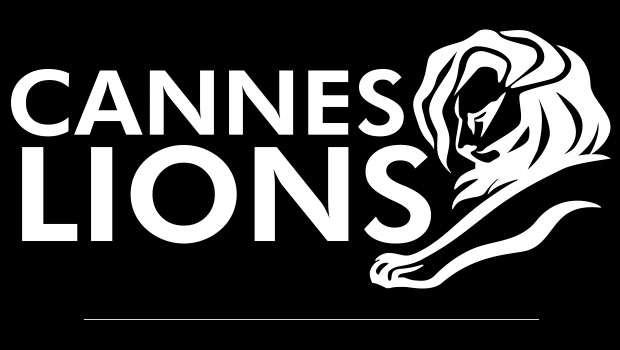 Conceptualised and executed by Ogilvy India for Mondelez, #NotJustACadburyAd has won a Bronze Lion at the Cannes Lions International Festival of Creativity. The agency won the award in the Creative Data Lions category, which celebrates the intersection of creativity and data. Cadbury Celebrations, Ogilvy and Wavemaker came together to put this campaign into action. Facebook and YouTube helped drive this hyper local data driven campaign that reached out to a large set of audience.

The ad was designed as a real-time data experience, where it advertises not just for itself but also for thousands of small businesses across India. The displayed names of small stores in the ad change on the basis of the location in which the ad was being viewed. Therefore, a person viewing the ad in Pune would be guided to small stores in Pune, in their vicinity. Similarly, a person in Mumbai or Delhi, would see the names of the small stores in his vicinity.

The brand has custom-designed hundreds of versions of the same ad, with the relevant geo-targeting based on pin codes. Cadbury has also developed an algorithm that serves an ad customized to the viewer based on their geographical location. In order to execute this multi-platform activation campaign, Cadbury reached out to 1800+ local retailers across 260+ pin codes in Mumbai, Delhi, Lucknow, Indore and Pune.

In a press release, the brand said, “Cadbury Celebrations wanted to do its bit and created a data driven campaign platformed by ‘Not Just A Cadbury Ad’ to highlight the spirit of generosity in action.