According to a TAM Adex report, advertising volumes in magazines peaked in June for 2018 and 2019, with the services sector leading with a 17% share, followed by personal accessories sector at 10%. Advertsing spends in magazines have fallen considerably a trend reflected globally as well. 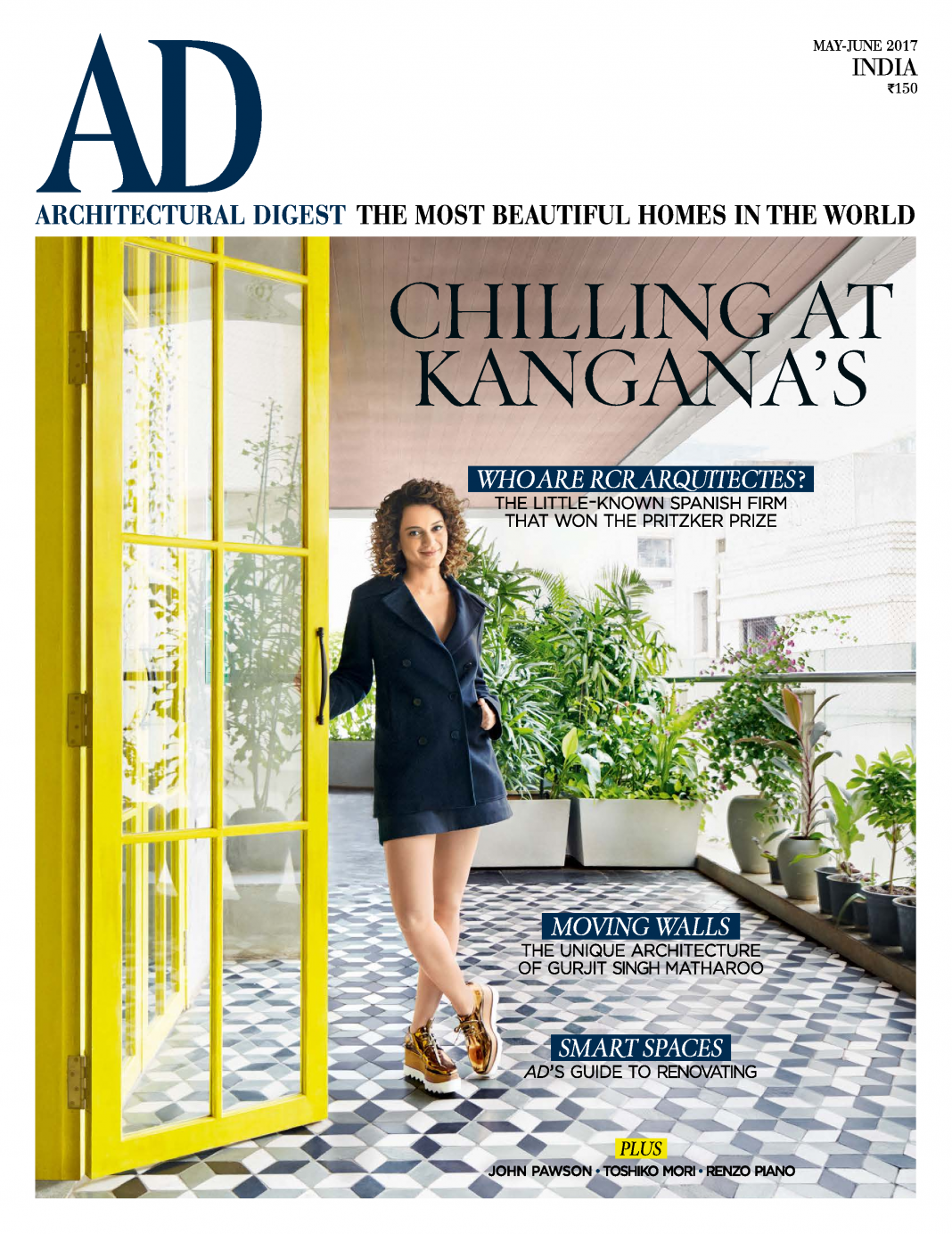 In keeping with trends globally, advertising volumes in magazines in India too have fallen over the last five years, according to the TAM AdEx Report on advertising in magazines for 2019 across states, languages, genres, and spread. This drop, however, needs to be read alongside the fact that the number of magazines in print has also dropped by 12.8 percent from 194 in 2015 to 169 in 2019.

For both 2018 and 2019, advertising in magazines peaked in the month of June (end of first quarter for FY 2019-20), clocking in at 10 percent as compared to August and September when it stood at 9 percent.

However, it was the services sector that came on top with a 17% share, followed by personal accessories sector at 10%. Magazines being a leisure read, travel, tourism, hospitality, and personal care appeal to the reader’s mind space more easily.

The top 10 advertisers accounted for 6% share of advertising, with LIC on top, followed by Swatch Group India with nearly 1%. LIC had swiftly moved to the top in 2019 from the 10th position in 2018.

The top ten magazine genres, including current affairs, politics, culture, travel and leisure, and women’s magazines, accounted for more than 90% share of ad volumes. Advertisers showed a marked preference for women’s magazines, which notched up close to 26% share of ad volumes, followed by News/Current Affairs at 24% share, according to the report.

Over the past five years, television and digital have posed a key challenge to advertising in magazines and newspapers even as newspapers innovated by introducing glitzy and well-produced weekly supplements to attract advertisers. On the flip side, content that was typically published in magazines became easily and freely available through other mediums, leading to a significant drop in magazine readership, according to the report.

Globally as well, advertising spends have fallen for both newspapers and magazines, with industry forecasts painting a gloomy picture. In 2018, global spend on magazine ads stood at US$26.8 billion but is expected to drop to $21 billion during the course of the next three years. Newspapers are also not expected to do any better, with ad spends slipping from US$47 to 40 billion. As is the case with India, digital media globally is disrupting the market and taking away readership from traditional media, says a report by A. Guttman in Statista, a global data research organisation.

Samriddh Dasgupta joins Heads Up for Tails as CMO

Start where you are and move forward with Milind Soman in Lifelong’s new movement to fight lazy!

Bournvita focuses on Kids’ mental health in its new campaign