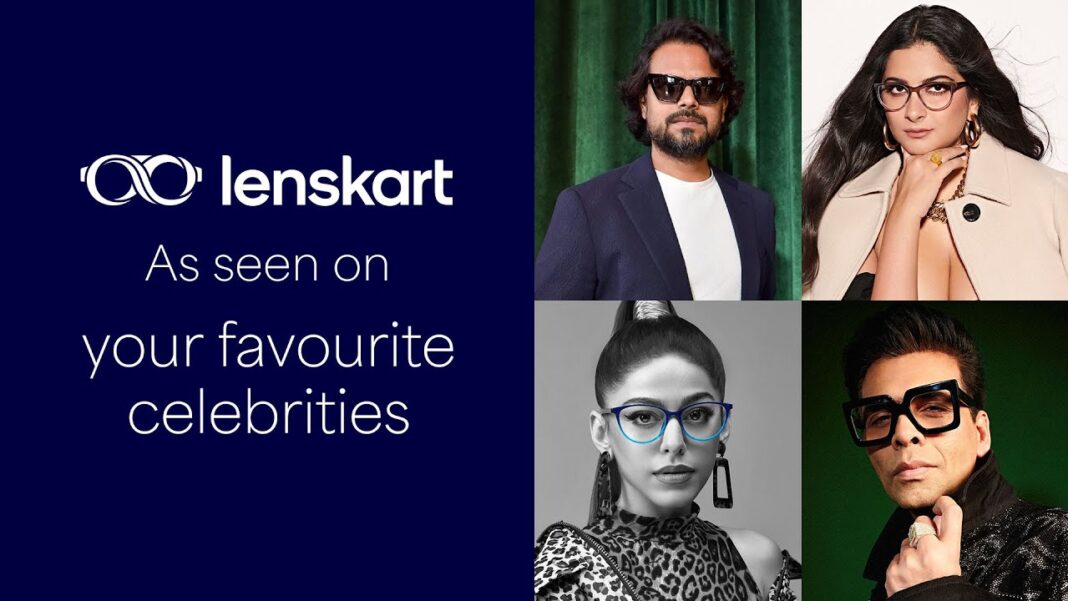 Eyewear brand Lenskart has rolled out a campaign titled ‘The War of Fair Prices’ to showcase its variety of designs at affordable prices. The ad film has been conceptualised by Tanmay Bhat, Puneet Chadha, Devaiah Bopanna, Deep Joshi and Vishal Dayama and features director Karan Johar with the brand’s founder Peyush Bansal.

The film has been directed by Vasan Bala and produced by Shakun Batra and Jouska Films. The film opens with a phone call between Johar and Bansal, where the former is seen inquiring about the prices of Lenskart frames. Johar calls the founder from the states, right before Bansal’s time to sleep.

However, who would dare not to entertain a call from the famous Bollywood director. The ad film shows that Johar is surprised to know the affordable cost of the frames. Johar is taken aback that he asks if the prices are in dollars and not in rupees.

To this Bansal says that the cost is in Indian rupees and the reason behind the affordable prices is that there are no middlemen involved. Johar is not convinced and offers help to introduce middlemen as he can’t be seen wearing such an affordable eye-glasses.

The ad film communicates that Lenskart is able to deliver its wide variety at affordable prices because of the absence of any importers, wholesalers or distributors.