Advertisements to be installed only in digital and static formats 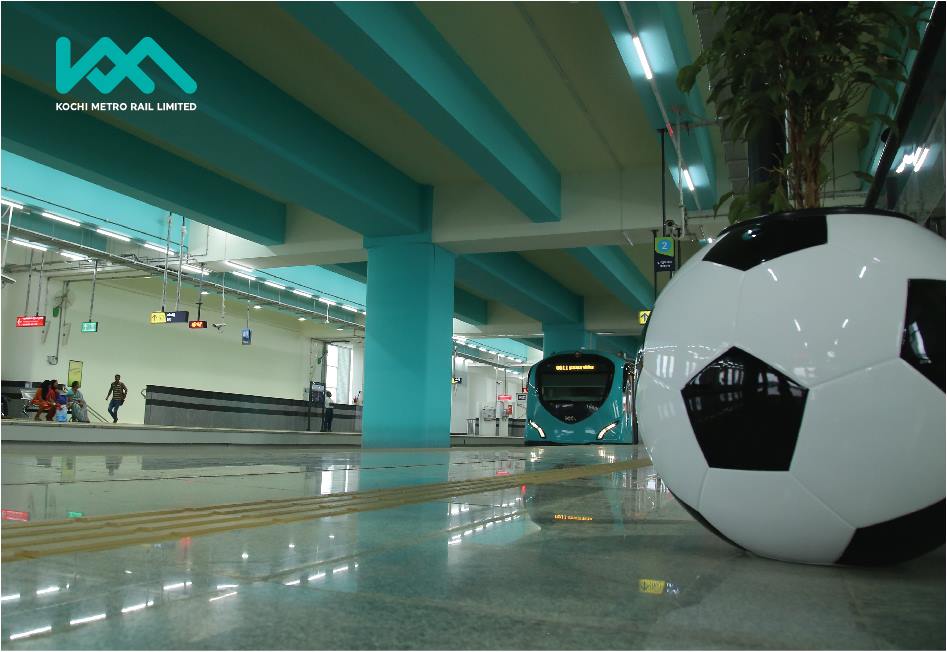 The Kochi Metro Rail Limited (KMRL) has invited bids for advertising rights at its stations and on board its trains. The tender document says a variety of digital media formats will be permitted at Metro stations while train wraps and in-metro rail branding will be static.

Approximately, a total area of 2232.70 sqft has been identified for digital media advertising at every station.

Kochi Metro covers an area of 25.612 km within Kochi city and its suburbs and has 22 stations. “Our objective is to make Kochi the first city in the country where the entire public transport system: the Metro, the buses, the boats, the auto-rickshaws, and the taxies work together as a seamless integrated system with a common timetable, common ticketing, and centralised `command and control’,” says Kochi Metro’s stated objective.

KMRL will now be building the ‘Water Metro’ — an integrated water transport project at a cost of Rs. 747 crore with financial aid from the German Bank, KfW. Kochi will become the first city in India to accomplish such a milestone whereby water transport will be integrated as a feeder service to the metro.

Over 16 routes will connect 10 islands, covering a distance of 76 km, with a fleet of 78 fast, fuel-efficient, air-conditioned ferries linking 38 jetties, 18 of which will be boat hubs, while the remaining 20 will be minor jetties for transit services.

It is estimated that more than 100,000 islanders would benefit by the Water Metro, complete with modern watercraft.