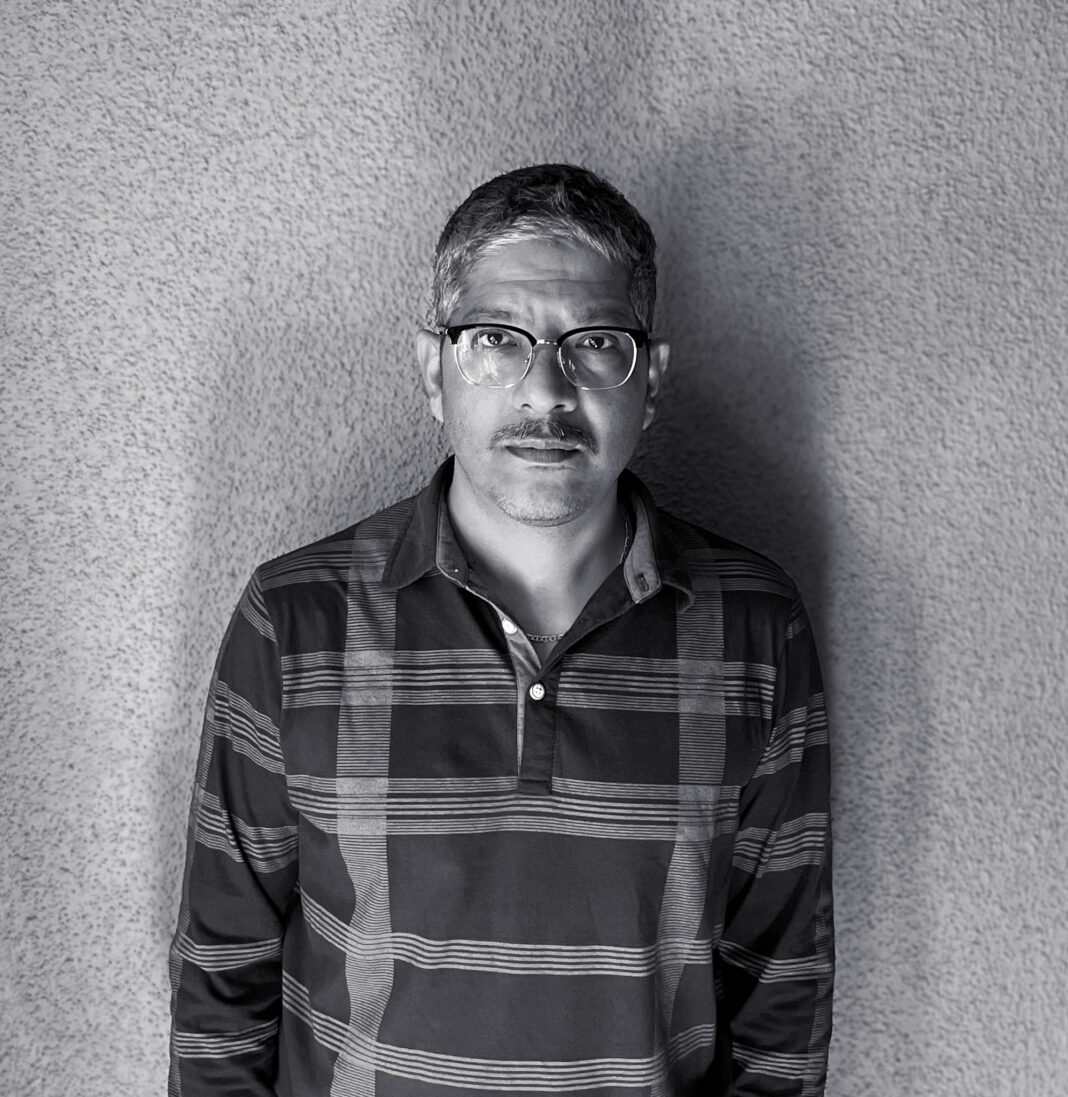 DDB Mudra has announced the appointment of Manish Darji as Head of Art – West. In his new role, Darji will lead the design mandate for the agency’s west office and will report to Pallavi Chakravarti, Creative Head – West, DDB Mudra.

As part of his mandate, Darji will explore applications of craft in newer categories like digital, data, entertainment, and content. His appointment reinforces the Group’s commitment to craft at a time when visual storytelling is constantly evolving. DDB’s Unexpected Works philosophy lays a strong emphasis on creating clutter-breaking work that drives results, and craft plays a crucial role in this advanced approach.

In a career spanning two decades, Darji has worked on some of India’s leading brands like Coca-Cola, NDTV, Big Bazaar, Volkswagen, Marico, Viacom 18, Mondelez. He served as Executive Creative Director and Associate Creative Director at DDB Mudra in the year 2014 and 2010 respectively. He has also worked at BBH, McCann Erickson, Ogilvy, Rediffusion Y&R and Bates 141.

Speaking on his appointment, Pallavi Chakravarti said, “It is impossible to look at a piece Manish has worked on and not be wowed. His passion for craft and grasp of distinctive visual languages are skills sorely needed in this day and age. We’re delighted to have him on board to further the creative vision for DDB Mudra West.”

“Bill Bernbach was the first to put Art and Copy on the same floor, back in the 60s, and that’s been the model for all agencies ever since. With it comes the opportunity to let craft shine as we pursue our promise of Unexpected Works. I am truly excited to be on this ride,” Manish Darji added.

A celebrated name in the creative sphere, Darji’s work has been recognised at some of the biggest creative forums including Cannes Lions, Spikes Asia, One Show, D&AD, LIA, and Kyoorius.

He is an art graduate from the prestigious Art College, MSU Baroda with a specialisation in advertising, Digital, Graphic Design, Illustration, Product Design and Animation.

DDB Mudra group believes that creativity is the most powerful force in business. Driven by the mantra “Unexpected Works”, the agency practices creativity that delivers effectiveness in the most surprising and provocative way. The work across DDB Mudra, 22feet Tribal Worldwide, Mudramax, Track, For The Win and DDB For Good has built India’s most respected, profitable and fastest-growing brands. It has also made the communities more inclusive and brought about positive change to society’s most pressing issues.

The agency prioritizes people, producst and performance, in that order. The agency’s commitment to diversity and equity is seen through award-winning, pioneering initiatives like the Phyllis India Project and OPEN Pride. The agency is also four-time gold winners of the Talent Development Program of the Year at the Campaign Agency of the Year Awards.

In 2022, it became the first Indian agency to be recognized as APAC Agency of the Year at Spikes Asia and the only Indian agency to bring home a Cannes Lion for Creative Effectiveness. DDB Mudra was also Asia’s #1 effective agency by WARC Rankings 2021.