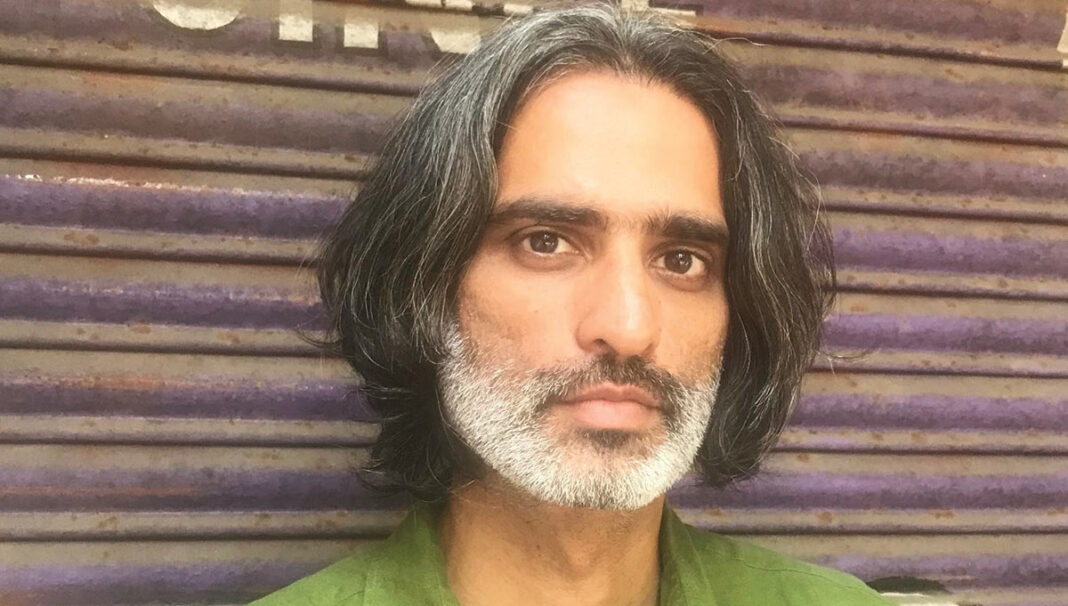 DDB Mudra has promoted Iraj Fraz Batla to the position of Creative Head – North. Prior to this, he was Executive Creative Director – West for over three years. During this time, he successfully led the creative mandate for brands like Kwality Walls Kids, Meesho, Cars24, and Protinex. In his new role, Fraz will drive the creative output from the North office under the leadership of Rahul Mathew, Chief Creative Officer, DDB Mudra Group.

In a career spanning over 18 years, Fraz has worked with creative agencies including Scarecrow M&C Saatchi, Y&R Dubai, JWT, Lowe Lintas, among others, having over the course of his career worked with 35+ Indian and international brands. His work has won several accolades at Spikes Asia, Adfest, Kyoorius, Effies, and Goafest.

“Having worked with us at our hugely celebrated West office for 3 years, Fraz is just the person to carry forward our torch for creative excellence,” said Mathew.

“His blend of creativity and resilience will surely help us reach our creative potential in North and touch even greater heights as a Group.”

Talking about his new mandate, Fraz added, “DDB Mudra’s North office is producing strong advertising and is headed in the direction to be the agency of the future. And I’m lucky to be part of this exciting phase. From here on, may the best work win.”