BREAKING: MRUC releases final data, including that for Andhra Pradesh, for IRS 2019 Q3

With AP data update, Indian Readership Survey will be able to publish pan-India numbers and trend studies alongside two previous quarters of IRS 2019. 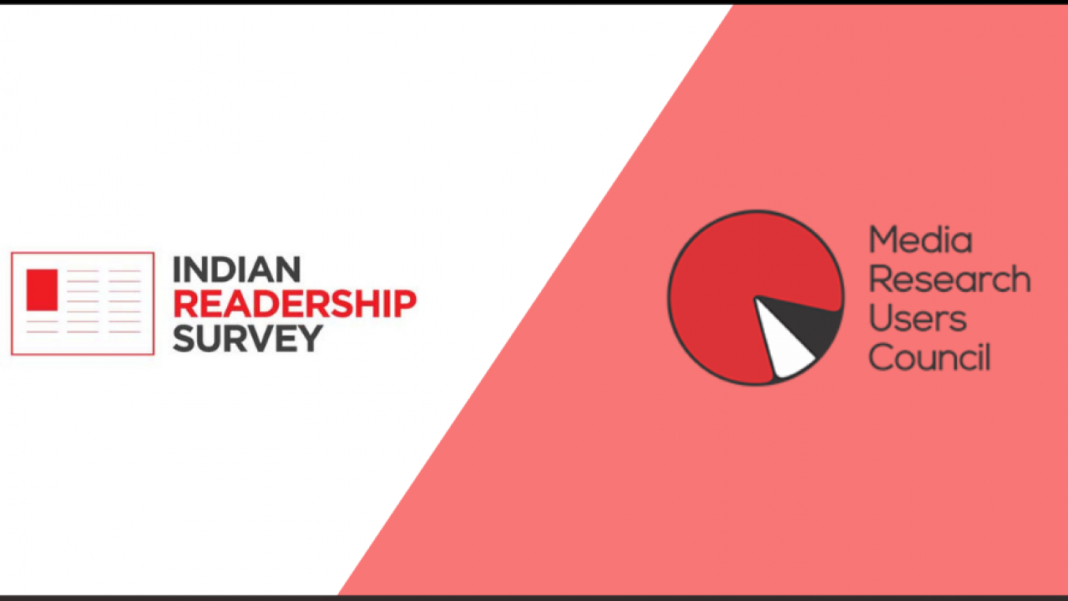 The Media Research Users Council (MRUC) has released the full and final data for Indian Readership Survey (IRS) 2019 Q3, including that for Andhra Pradesh, which was held in abeyance alongside with that of Jammu & Kashmir, which was affected by administrative/political developments.

As the IRS 2019 Q3 data released earlier was incomplete, without Andhra Pradesh, the industry held back comparative analysis and deferred publishing their all India numbers/rankings.

IRS users can now publish their all-India numbers and trend studies alongside the previous two quarters of IRS 2019.

The 2019Q3 data is essentially a standard rolling average of the last quarter of IRS 2017 (Q4) and three quarters of IRS 2019 (Q1+Q2+Q3). IRS 2019 Q3 fieldwork covers the months of August 2019 to November 2019.Alongside, the IRS 2019 Q3 top-line presentation has also been revised with All India rankings for news dailies, magazines, and radio stations.