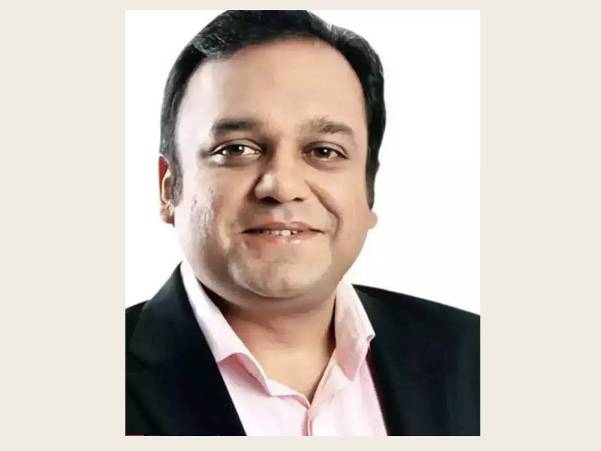 With the aim of strengthening the linear networks, reinforcing digital assets and drive the production operations and program libraries, Sony Pictures Networks India (SPNI) and Zee Entertainment Enterprises Ltd. (ZEEL) have entered into an exclusive, non-binding Term Sheet. The non-binding Term Sheet provides an exclusive negotiation period of 90 days during which ZEEL and SPNI will conduct mutual diligence and negotiate definitive, binding agreements. The combined company would be a publicly listed company in India and be better positioned to lead the consumer transition from traditional pay TV into the digital future.

The merger of ZEEL and SPNI would bring together two leading Indian media network businesses, benefitting consumers throughout India across content genres, from film to sports. The combined company is expected to benefit all stakeholders given strong synergies between ZEEL and SPNI.

Under the terms of the non-binding Term Sheet, Sony Pictures Entertainment, the parent company of SPNI, would invest growth capital so that SPNI has a cash balance of approximately USD $1.575 billion at closing for use to enhance the combined company’s digital platforms across technology and content, ability to bid for broadcasting rights in the fast-growing sports landscape and pursue other growth opportunities. Sony Pictures Entertainment would hold a majority stake in the combined company.

Current ZEEL Managing Director & CEO Punit Goenka is to lead the combined company. The combined company’s board of directors would include directors nominated by Sony Group and result in Sony Group having the right to nominate the majority of the board members. Basis the existing estimated equity values of ZEEL and SPNI, the indicative merger ratio would have been 61.25 percent in favour of ZEEL. However, with the proposed infusion of growth capital into SPNI, the resultant merger ratio is expected to result in 47.07% of the merged entity to be held by ZEEL shareholders and the balance 52.93 percent of the merged entity to be held by SPNI shareholders.

Further, certain non-compete arrangements will be agreed upon between the promoters of ZEEL and the promoters of SPNI. According to the term sheet, the promoter family is free to increase its shareholding from the current – 4 percent to up to 20 percent, in a manner that is in accordance with applicable law. Majority of the Board of Directors of the merged entity will be nominated by Sony Group. It is anticipated that the final transaction would be subject to completion of customary due diligence and execution of definitive agreements and required corporate, regulatory and thirdparty approvals, including the votes of ZEEL’s shareholders.

ZEEL’s strong expertise in content creation and its deep consumer connect established over the last 3 decades, coupled with SPNI’s success across entertainment genres (including gaming and sports) will add significant value to the merged entity and its management team, thereby
increasing shareholder value multifold.

Detailing about the strategic tie-up, R. Gopalan, Chairman, ZEE Entertainment Enterprises Ltd. said, “The Board of Directors at ZEEL have conducted a strategic review of the merger proposal between SPNI and ZEEL. As a Board that encompasses a blend of highly accomplished professionals having rich expertise across varied sectors, we always keep in mind the best interests of all the shareholders and ZEEL. We have unanimously provided an in-principle approval to the proposal and have advised the management to initiate the due diligence process.

ZEEL continues to chart a strong growth trajectory and the Boardfirmly believes that this merger will further benefit ZEEL. The value of the merged entity and the immense synergies drawn between both the conglomerates will not only boost business growth but will also enable shareholders to benefit from its future successes. As per legal and regula tory guidelines, at the required stage, the proposal will be presented to the esteemed shareholders of ZEEL for their approval.

Under the guidance of the Board, the management of ZEEL, ably led by Goenka, continues to steadily work towards achieving higher profitability in line with its set goals for the future. With this corporate development, the merged entity will result into an accelerated growth and a significant opportunity to create tremendous value for all its stakeholders.