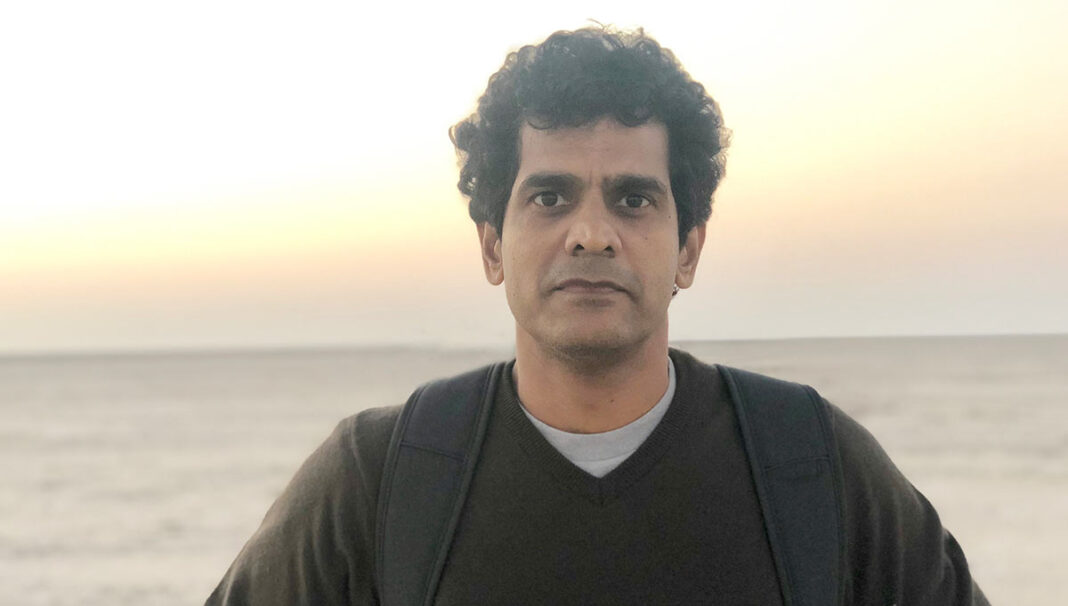 Wieden+Kennedy has appointed Santosh “Paddy” Padhi, as Chief Creative Officer for India, marking an expansion for the creative agency into Mumbai, where Padhi is tasked with building out the shop’s second India location. Wieden+Kennedy has been established in Delhi since 2007 having worked with brands including Nike, IndiGo Airlines, Royal Enfield, and the government of India.

“W+K have always raised the creative product of our industry for the last 3-4 decades, they were one of my inspirations when Taproot was set up,” said Padhi.

“I have always believed creativity is the core of our business—W+K has proven that consistently with fearless creative work on a variety of brands.

Padhi started his advertising career 25 years ago. He founded Taproot in 2009, and the agency quickly became one of India’s most prominent creative agencies, picking up critical acclaim, accolades, and awards for work done for clients including Amazon, Disney, FaceBook, Uber, Adidas, Coke, and others.

In 2012, Padhi and his partner Agnello Dias sold Taproot to Dentsu. Padhi remained the Chief Creative Officer for Taproot Dentsu until 2021, when he left.

“We feel lucky to have him join us at a time when we really want to connect further to the creative people and culture in India. We are excited about the future of Wieden+Kennedy in India”

Padhi is tasked with building out a leadership, talent, and client roster for the expanded India shop. Dean Wei, who has been the Executive Creative Director leading W+K Delhi since 2019, is leaving the agency later this year to return to London. Current W+K Delhi Managing Director Gau Narayanan will stay on in his current role. Padhi founded Taproot in 2009. It was later acquired by Dentsu.