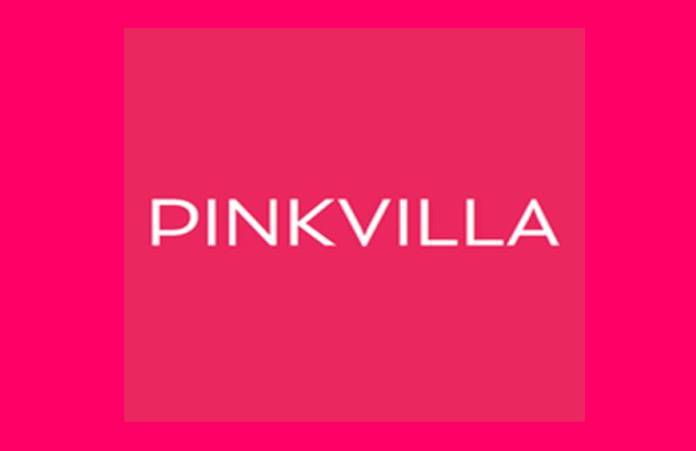 Pinkvilla was launched in December 2007. The platform gained traction in 2009 when some photos of Sonam Kapoor went viral The site is founded by a former Microsoft software engineer Nandini Shenoy.Pinkvilla has a hindi version called “Hindi Rush”.

Pinkvilla CEO Nandini Shenoy who is an ex-Microsoft Employee and an alumnus of National Institute of Technology Karnataka struck with the idea for Pinkvilla in 2007, she felt like using her expertise in software by creating a Bollywood website.

In addition to Bollywood , Pinkvilla also cover fields likefashion, beauty, lifestyle  alongside industries which are of other languages of India like Telugu, Tamil, Malayalam, Kannada, Marathi and Punjabi.