WANTED: A Creative Director for Man-U 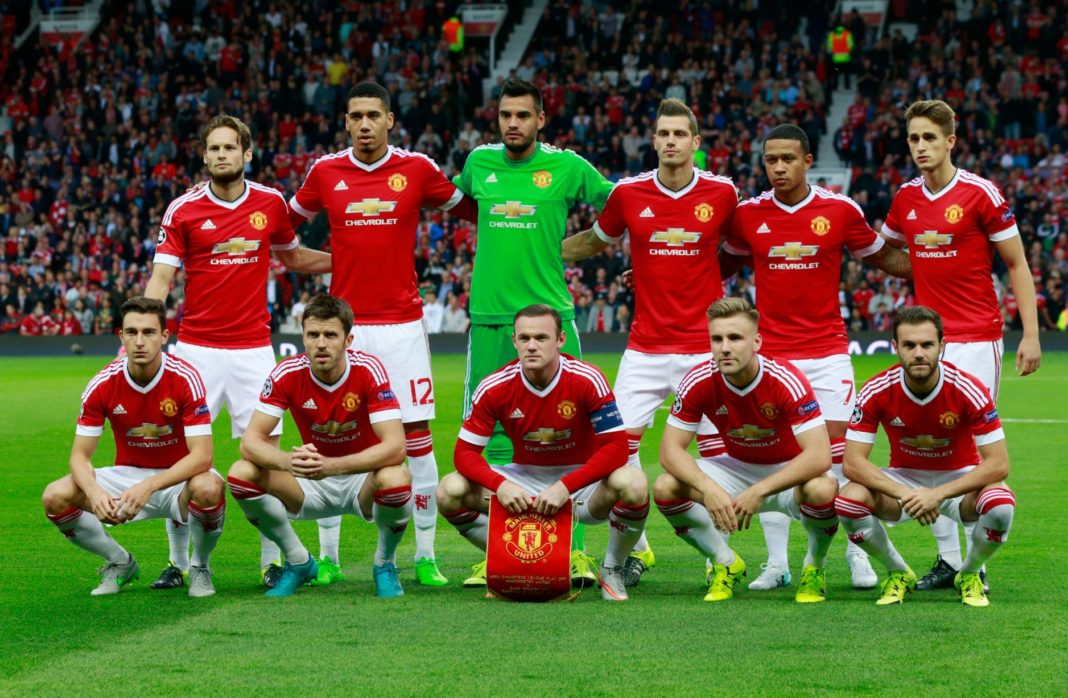 Manchester United, the UK’s biggest football club and one of the world’s foremost, has announced a search for an in-house Creative Director to join its marketing team and “drive world class creative, operating both conceptually and strategically”.

“We’re looking for a first-rate Creative Director with a proven track record of award winning campaigns and team development to work for and with some of the world’s biggest brands and we look forward to seeing the impact this new role and the successful individual will make,” says an advert on the club’s LinkedIn page.

The creative director will report to Ali Edge, the club’s Director of Brand and Marketing, and will help deliver “direct-to-consumer (DTC) and business-to-business (B2B) campaigns, from strategy to executions”.

Manchester United says the candidate would be someone with “at least 10 years agency or related experience working across a broad range of clients/projects, is digitally focussed, up to date with external trends, and with a deep interest and understanding of new technologies and emerging media”. The potential candidate would also have “extensive knowledge of art direction, graphic design and copy writing, and familiarity with film-making techniques to fill the role”.

The Creative Director will be based at either the club’s headquarters in Old Trafford or in London’s Mayfair, where Ed Woodward, the club’s Executive Vice-Chairman, works.

In the fairly detailed job description, Manchester United says: “This is a brand new and exciting role for Manchester United, an opportunity for someone to join the brand and marketing leadership team and drive world-class creative, operating both conceptually and strategically.

Being a global brand and an elite sports club with diverse commercial partners, the work flowing through the team is vast, diverse, challenging and high-profile, with the need to consistently both perform at the highest level and create world-class output.”

Describing the club as the “world’s most engaged property in modern popular culture”, the club’s website says the “Club has over a billion fans and the engagement of those fans ranks alongside the world’s religions in digital metrics”. Some of the top sponsors include Adidas, Aon, and General Motors (Chevrolet).

Lately, Manchester United has sustained losses in revenue and global fanbase and has also shown signs of decline since 2013, the year legendary team manager and icon Sir Alex Ferguson called it a day. The latest Deloitte Football Money League survey says Manchester United risks its financial supremacy in the UK, due, in part, to its staying away from the UEFA Champions League competition of the top European teams.

Nearly half, about 44%, of Manchester United’s £627m revenue in the last financial year came in from commercial activities — most of which accrues from brand sponsorship, amounting to 63%, with the balance from “retail, merchandising, clothing sales, and product licensing revenue”.

On the other side of the business, the club’s DTC business has grown via the internet that enables it to “communicate directly with fans”. In 2018, Manchester United put out its official mobile app that showcases exclusive content and “behind-the-scenes footage”.

Man-U has also created its own pay-TV channel, MUTV, since 1998 and has in its ranks millions of followers on Instagram (33 million), Twitter (21 million), and Facebook (72 million).

All Hail to Argentina!

India’s Influencer Marketing Industry to reach Rs 2,200 crore by 2025 with increasing partnerships between brands and creators