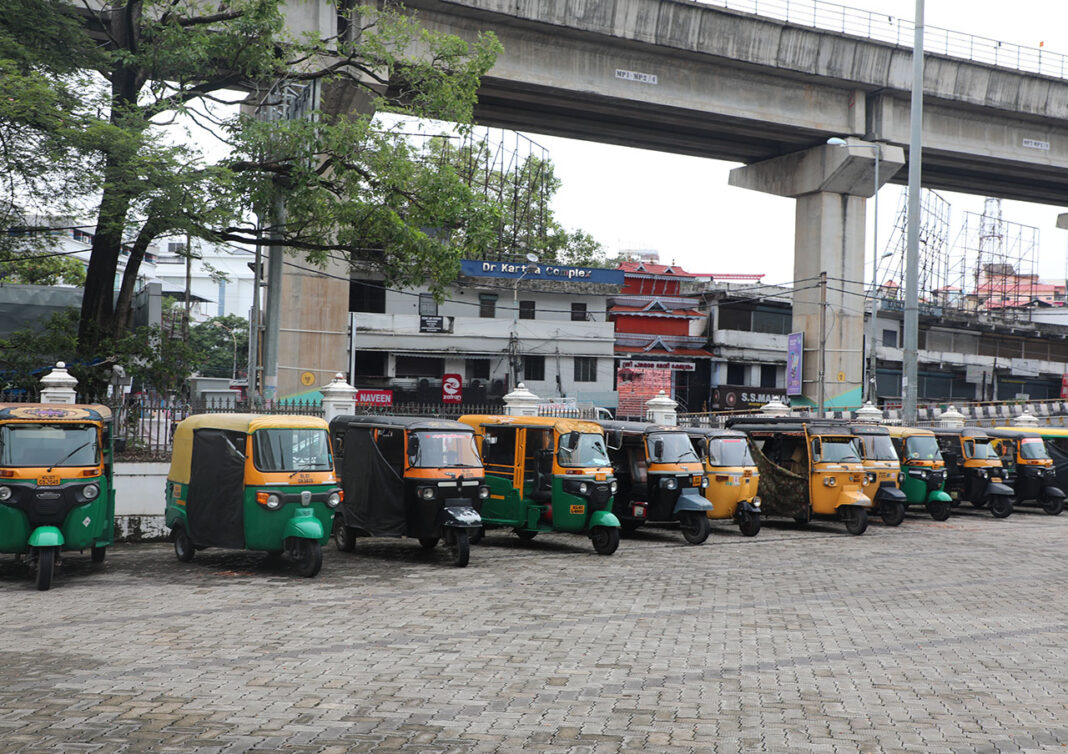 An innovative approach initiated by Infopark- based start-up in Kochi which aims to set out to turn autorickshaw stands smart by developing an app, Tukxi, an online aggregator for autorickshaws. Currently Tukxi is on a trial run in Kochi Corporation limits, and is being used by 950 autos.

The app, which has been on a trial run in Kochi Corporation limits for the last seven months, is now being used by 950 autorickshaws from nearly 50 stands. Unlike the city-centric multinational online aggregators, the indigenously developed app, which is available on Play Store, aims at reaching out even to the smallest towns where online booking of rides is still a novelty.

Acknowledging more about the app, Sooraj Nair, the operational head of Tukxi, said, “We have been going around autorickshaw stands explaining the features of our app to drivers who were suspicious of online aggregators. They were won over by the app that left them fully in control of its operations while respecting the jurisdiction of autorickshaw stands integral to their operations. It was the violation of that jurisdiction that often led to confrontations between the operators signed up for other online aggregators and the rest.”

On entering the 1-km-radius of their respective stands, the app seeks the permission of drivers to enlist them in an automated queue for their stand. It is left to them whether to join that virtual queue or to take a trip outside the app.

A customer looking for a ride is directed to the nearest stand and only if the drivers there turn the ride down will the customer be directed to others. The trip is accepted only by a driver willing to operate to the chosen destination, ruling out the possibility of last-minute cancellations.

The practice of ‘surge pricing’ is absent too. “Our business model is quite simple where the user is charged the government-fixed fare plus ₹10, which is shared equally between the operator and the company,” said Mr. Nair.

Plans are now afoot to expand the business beyond the Corporation limits to the rest of the district before branching out to Thriuvananthapuram and Thrissur districts by the end of next month. Cabs will also be brought under the network shortly.

A toll-free number will also be introduced for helping technologically challenged senior citizens book rides. The introduction of electric two-wheelers for home delivery is also being explored.