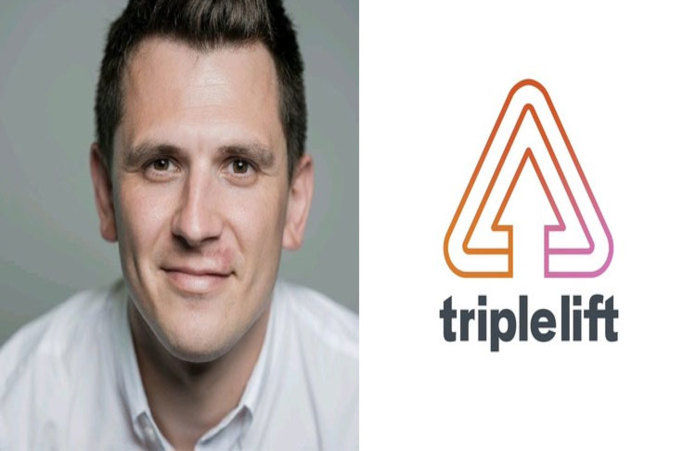 Working with 70 percent of the top 50 comScore publishers Ad-tech company, TripleLift, has seen recent success in Australia and now has announced an expansion in their APAC operations. Henry Shelley, based in Singapore, has been named Managing Director. Since launching its native ad exchange in 2014, TripleLift has expanded its marketplace and offerings to include display and video.

Detailing about the expansion, Jacqueline Quantrell, Chief Revenue Officer, TripleLift, said, “As the home to several of the worlds’ largest and fastest-growing digital ad markets, Asia Pacific presents publishers and advertisers with an enormous opportunity to harness the power of programmatic to achieve their business objectives. With our established suite of ad formats, increased investment in new technologies, and Henry at the helm of our business in APAC, we’re poised to help more publishers grow their share of budget and help advertisers reach their target audiences.”

On taking up the new role, Henry Shelly, said, “Programmatic native advertising is now an essential and permanent fixture on media plans across the APAC region. With good reason. Great-looking ad formats enrich people’s experience with brands. This gives advertisers, publishers, and broadcasters performance that scales. TripleLift quickly established itself as a trusted partner in Australia, and with the company’s acquisition – one of the largest transactions in ad tech history – expansion in key markets across APAC is accelerating. I am beyond thrilled to lead TripleLift’s next phase of growth in APAC, helping shape the future of digital advertising and making advertising work better for everyone in the region.”

Shelley most recently served as general manager for The Trade Desk, leading its expansion across Southeast Asia. Previously, he was global account lead for Amnet Programmatic Experts, part of the Dentsu Aegis Network, and held positions at Columbus Agency and Latitude.