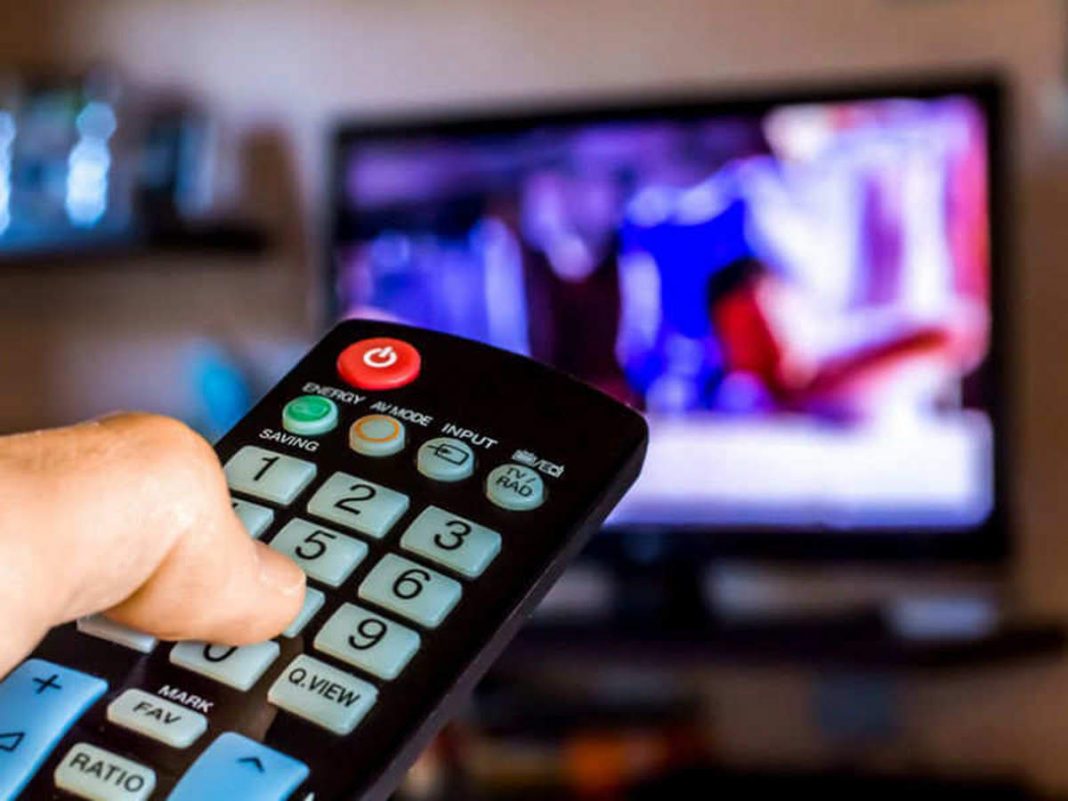 The Telecom Regulatory Authority of India (TRAI) has modified its tariff order for the broadcasting and cable services sector implemented on February 1 last year. The amendments are effective March 1, 2020. In order to help protect consumer interests and to address the issue of significant discounts in formation of ‘bouquets’ (of offerings) by broadcasters in relation to the sum of à la cartechannels, TRAI has prescribed two conditions to make sure the pricing of à la carte channels does not become illusionary.

In addition, TRAI has also laid down that only those channels which are of Rs.12 or less will be permitted to be part of the bouquet broadcasters.

As Network Capacity Fees (NCF) related issues was another area of concern for consumers, TRAI also examined various provisions and has mandated provision of 200 channels capped at an NCF of Rs. 130, excluding taxes per month. TRAI also laid down that channels declared “mandatory” by the Ministry of Information and Broadcasting will not be counted among the number of channels in NCF.

In addition, Distribution Platform Operators (DPOs) have also been barred from charging more than Rs.160 per month for providing all channels available on their platform.

In views sought from the public, consumers had highlighted the substantial charges levied by DPOs in the form of NCF for a multi-TV home. In its order today, TRAI has laid down that in the case of multi-TV homes where there are two or more TV connections in the name of one person, DPOs can charge only a maximum of 40 percent of declared NCF for the second and additional TV connections. TRAI has also allowed DPOs to offer discounts on long-term subscriptions exceeding 6 months.

In order to give the industry even balance, TRAI has also given due consideration to the concerns of broadcasters with regard to the excessive carriage fee being charged by DPOs. TRAI, in its order, has mandated that Multi-System Operators (MSO), Headend-in-the-Sky (HITS) operators, Internet Protocol (IP) TV service providers cannot have their target market bigger than a State or Union Territory as the case may be.

In addition, TRAI has laid down a cap of Rs. 4 lakh per month on carriage fee payable by a broadcaster to a DPO in a month for carrying a channel in the country.

However, amendments carried out through the wide-ranging stakeholder consultation process has left the essential contours of the regime unchanged even as the Broadcasters/Distribution Platform Operators will continue to enjoy the flexibility in carrying out their businesses.

In a press release, TRAI says, “The review exercise has been limited to certain consumer friendly measures and to balance the interest of stakeholders. The revisions strive to ensure that the objectives of the existing framework get fulfilled to great extent.”

“The Authority is of the view that the amendments will usher in better consumer offerings, more flexible tariff schemes, and more choices for consumers. Overall, the amendments are expected to result in healthier and structured growth of the Broadcasting and Cable Services Sector,” says TRAI in its press note.

TO COVID WARRIORS WITH LOVE