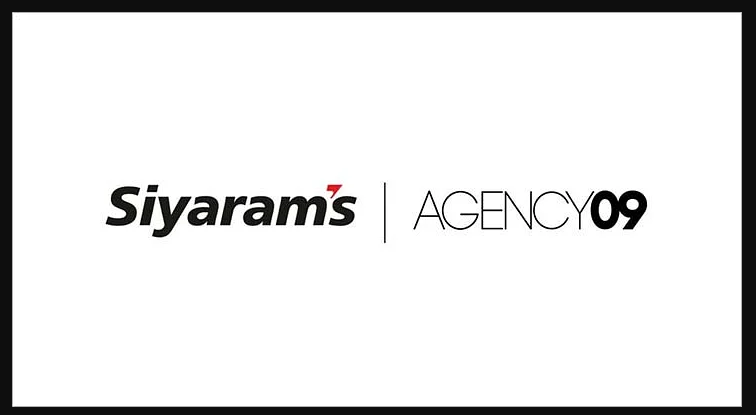 Siyaram Silk Mills Ltd, known as Siyaram’s, has appointed AGENCY09 to revamp its digital presence, build the brands’ community, and bring greater awareness to the wealth of fabrics under Siyaram’s umbrella.

Speaking on awarding the mandate to AGENCY09, N Gangadhar, VP, Marketing, Siyaram Silk Mills said, “We picked AGENCY09 after a multi-agency pitch as they are a vibrant, young agency with good ideas and a clear desire and vision to take the Siyaram’s brand to greater heights. They showcased a clear and deep understanding of our brand through their strategic approach, and we are excited to see how this partnership evolves.”

Gautam Anand, Head of Content at AGENCY09 said, “Siyaram’s is a brand that evokes a strong sense of legacy and quality. We’re excited to build their community on digital, and bring a newer generation on-board to delight in all their offerings across multiple sub-brands.”

The account is being handled by AGENCY09’s Mumbai office.

Siyaram Silk Mills, Ltd, also known as Siyaram’s and as SSM, is an Indian blended fabric and garment-manufacturer, with an associated chain of retail outlets and branded showrooms. Siyaram’s was incorporated in 1978, and is headquartered in the Kamala Mills compound, Lower Parel, Mumbai.

Siyaram Silk Mills Ltd (SSM) is part of the Siyaram Poddar Group, which also comprises Balkrishna Industries Ltd and Govind Rubber Ltd, all listed companies at Bombay Stock Exchange. SSM is a small cap company with a market cap of Rs 936.75 Cr. Siyaram’s manufactures and sells fabrics, ready-made men’s and women’s apparel, home furnishing, and yarns. Siyaram’s is associated with over 1 lakh retail outlets, and has over 170 branded showrooms spread across the nation. In the March 2014 quarter, the company’s annualized net profit was Rs 20.2 Cr. Siyaram’s produces over 4 million metres of fabric produced per month; over 60 million meters of fabric annually.