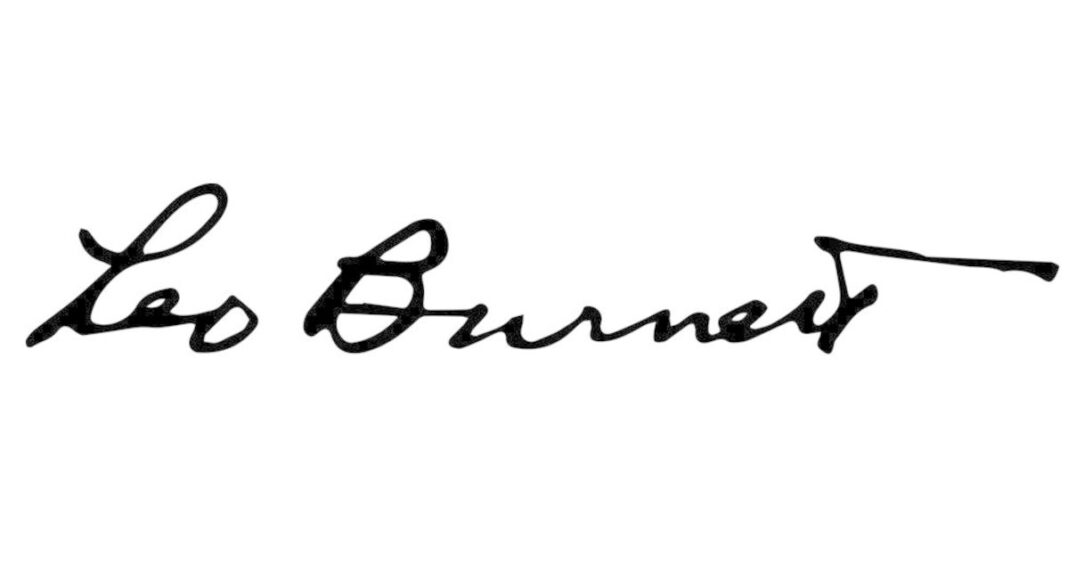 Welcoming Gubbels to the team, Jennie Morris said, “As the world re-evaluates what’s really important and returns to the ideals of culture and community, there has never been a more important or right time for HumanKind. And there isn’t a better Human than Sharim to lead the creative charge at Leo Burnett. Work like the highly acclaimed McDonalds Ramadan ‘My Happy Table’ activation shows the power of what’s possible when we set out to not just solve business problems, but human problems.”

Talking about the agency’s legacy and Gubbels’ elevation, Lou Dela Pena said, “Leo Burnett is an agency with a brand reputation almost as storied as our biggest clients’. It’s why I am so excited to elevate one of our brightest talents to work with me to lead the next chapter of growth and to deepen human connections for our current and future clients.”

On taking up the new role, Sharim Gubbels said, “HumanKind is such a powerful way to create and foster true connections between brands and people, and I can’t wait to further expand on Leo Burnett’s already amazing body of work, and its ethos.”

Gubbels started his career journey as Conceptual Designer at The Thirteenth Production where he worked on several titles with responsibilities varying from visualizing and storyboarding to providing full artwork for an interactive comic book and specially emphasised on character design. Later on he moved to Stainless Games UK and worked as Conceptual Designer. He has also worked for various clients and agencies which includes Orange, Ogilvy (NL), Nationale Spoorwegen (Dutch National Railroads), Virgin Music and various magazines.

In the year 2006 he joined 10Tacle Studios Asia where he served as Art Director. At 10Tacle Studios Asia, he led a creative team to design an initial launch world-architecture and it’s design elements, portal design, logo design and re-branding of multiple integrated videogame titles, coordinating a network of designers. He has also worked for TBWA, Isobar, We Are Social. Prior to joining the new role, he was the Group Creative Director at Publicis Singapore.