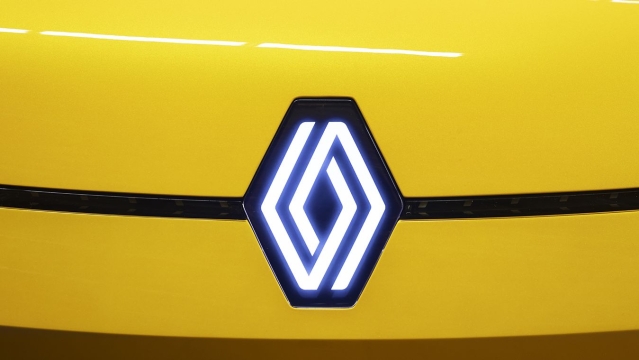 Over the years, Groupe Renault, a French multinational automobile manufacturer established in 1899 has modified its logo timely. The new logo will appear on Renault vehicles to be launched next year and the entire Renault range will carry it by 2024.

The diamond design base was first introduced in 1925 and has remained so since then. A company blog reveals that the a new version of the 2015 logo was ‘under study’ since 2019. It happened under the watch of Gilles Vidal, Renault’s design director. Proof of the new variation was first unveiled last January. Vidal explains that the new logo maintains a ‘balance between recognition of the brand’s heritage and entering a new era’.

Detailing about the new logo, Vidal said, “We have rethought it to become more iconic, simple and meaningful, a true timeless signature, without superfluous effects or colors, with a contemporary takeover of the lines, an essential part of our graphic heritage.”

The new logo has no signature or typography. The blog mentions that this flat treatment helps facilitate animations on mediums like video, digital media, etc. It will be gradually applied to Renault vehicles and will appear on those to be launched next year. Vidal mentions that the entire Renault range will carry the new emblem by 2024.