Mamamia speaks the truth with a twist of humor 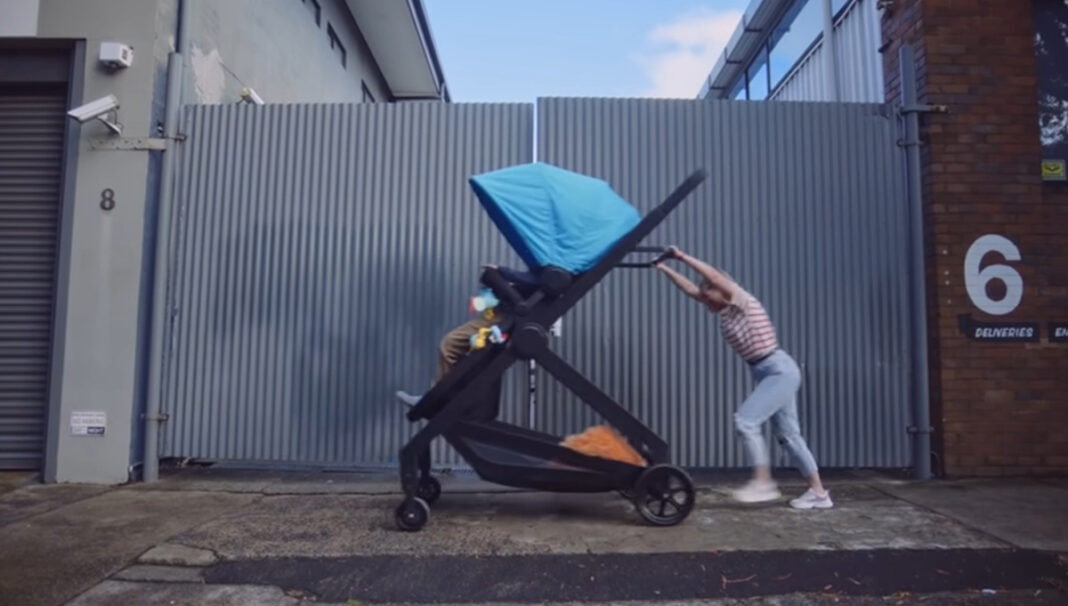 Australian women’s media brand and podcast operator Mamamia has rolled out a new brand platform aimed at further broadening its audience: ‘Nobody Speaks To Me Like Mamamia.’

Direct as can be, funny, and to the heart, the new campaign highlights the way that Mamamia aims to give voice to women’s issues and perspectives which other media don’t go near, or aren’t candid enough to express.

The Glue Society’s Alice Cogin and Millicent Malcolm wrote and directed the campaign – in partnership with the all-female editorial team at Mamamia.

“When we first met the Mamamia team, we had our own preconceptions about the brand and its relevance to us, personally. However, when we engaged with the podcasts and articles, the more we started thinking to ourselves ‘why aren’t more people talking about this?’ said Cogins.

“There were things we learnt about our own bodies and lives through our exploration of Mamamia’s content that frankly we should have learned years ago. And so, through this work we have not only helped to create a campaign we’re really proud of but have become fans in the process,” she added.

The film was shot, edited and finished at The Glue Society Studios in Alexandria via Revolver.