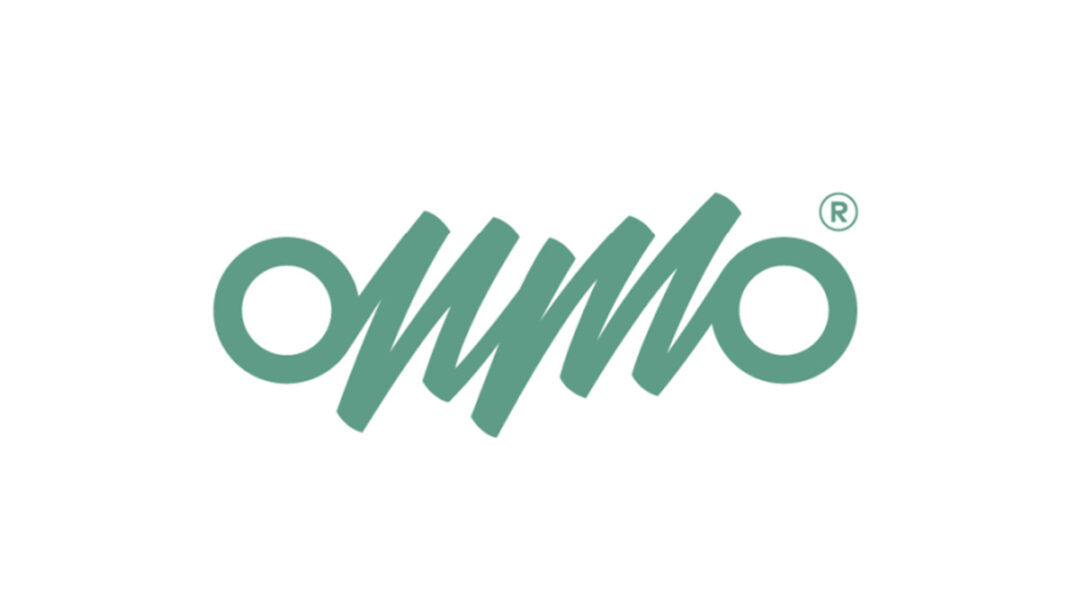 Pallavi Nayak, director marketing and communications, OnMobile Global; Global Head of Marketing, ONMO, said, “As we embarked on the journey to launch ONMO, our D2C mobile cloud-gaming platform, we were looking to partner with a global, forward-thinking, and consumer-first agency who identified with our passion & understood our vision. Lowe Lintas stood true for that and more, and we’re absolutely delighted to partner with them! Looking forward to doing some groundbreaking work together.”

Lowe Lintas Bangalore is already working on the account and aims to launch the first integrated campaign soon.

On winning the account, Sonali Khanna, executive director and Branch Head – South, Lowe Lintas, said, “The gaming industry has seen a steady growth since the mid-80s, but the rise of internet and mobile in the 21st century has really pushed it into top gear. Companies like ONMO, that offer totally fresh and immersive gaming experiences, are going to be at the vanguard of this incredible growth story.”

Khanna further added, “At Lowe Lintas, we believe bleeding-edge products deserve future-focused strategies, combined with consumer-centric storytelling. To put it in gaming terms, we’ve got itchy trigger fingers as we team up with ONMO to storm the Leaderboards!”

OnMobile is an Indian telecommunications company, headquartered in Bangalore. It offers products such as Videos, Tones, Games & Contests. Based on current deployments, OnMobile has over 100 million active subscribers and an addressable base of more than 1.68 billion mobile users across several geographies.

Founded in 2000, OnMobile is headquartered in Bangalore, India and serves 99 customers across the globe. OnMobile also has offices in Mumbai, Delhi, Bangladesh, Spain, Dubai, Nairobi, Sweden, and South Africa.

Originally incorporated in California under the name Onscan Technologies India Private Limited as a spin-off from Infosys, the company relocated to India. The company changed its name to OnMobile Asia Pacific Private Limited in April 2001 and finally to its current name in August 2007. OnMobile became the first Indian telecom VAS company to go public when it was listed on the Bombay Stock Exchange and the National Stock Exchange of India on 19 February 2008.