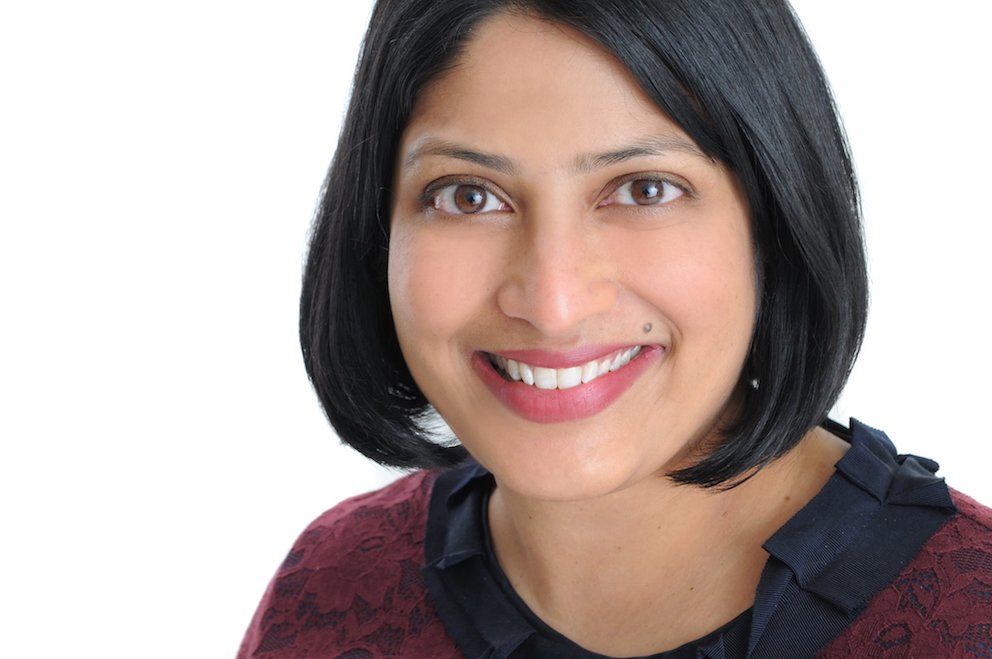 Priyanca Radhakrishnan will be Minister for Diversity, Inclusion and Ethnic Communities; Minister for the Community and Voluntary Sector; and Associate Minister for Social Development and Employment in the New Zealand Cabinet led by Prime Minister Jacinda Ardern.

“Today has been an incredibly special day. I’m feeling a lot of things including an overwhelming sense of privilege to become part of our Government. Huge thanks to everyone who has taken the time to message/call/text congratulatory messages — thank you all. Humbled to be appointed a Minister and I’m looking forward to working with an incredible line up of Ministerial and caucus colleagues this term,” said Priyanca in a Facebook update.

Priyanca was first elected as a Labour Party MP in September 2017. In 2019, she was named Parliamentary Private Secretary to the Minister for Ethnic Communities. The 41 year old, who was born in India, moved to Singapore for schooling and then to New Zealand where she joined Massey University to pursue a course in Development Studies.

Priyanca’s roots are in North Paravur in Kerala’s Ernakulam district. For her father R. Radhakrishnan, an IIT-Kanpur alumnus, it was a “proud moment”. In fact, Radhakrishnan, who is settled in Chennai, has been a life-changing force in his daughter’s life with him constantly encouraging Priyanca to join politics in New Zealand.

“The post of Minister was not totally unexpected. We believed that she would get some greater role in the government, and the Prime Minister had indicated to her about it,” Radhakrishnan told The Indian Express.

Priyanca’s husband Richardson, a New Zealand citizen who works with an IT firm, joined the Labour Party recently. The two had met when she was with an NGO for migrant workers and women survivors of domestic violence.

“Priyanca made her debut in politics when she contested and got elected as the International Students’ Officer of the Massey University Students Association. She decided to stay back in New Zealand, when senior leaders of the Labour Party encouraged her to join the party,” Radhakrishnan told media.

In an earlier post, Priyanca, who embraces an inclusive political vision and practice, said: “Grateful for the work of those who have gone before me who paved the way for the rest of us to enter Parliament and do our part. In 2017, I became Labour’s first woman MP from an ethnic minority community. Today, we have the most diverse caucus with over 50% women, 7 of us who identify with an ethnic minority community (including the first African MP and MPs who have won their seats- another important milestone) and the largest number who identify as LGBTQI+.”

Besides Priyanca, Prime Minister Ardern appointed Grant Robertson as Deputy Prime Minister, making him the first homosexual person in the country to hold the post, according to a report from AFP. Arden also appointed Nanaia Mahuta from the Maori community as the country’s Foreign Minister.

“This is a Cabinet and an executive that is based on merit but also happens to be incredibly diverse,” Prime Minister Ardern observed. When asked about appointing a gay man as her deputy, Ardern said Robertson was chosen because of his merit and not his sexual identity. “One of the amazing things about New Zealand is that we are often in a space where these questions become secondary,” she said.