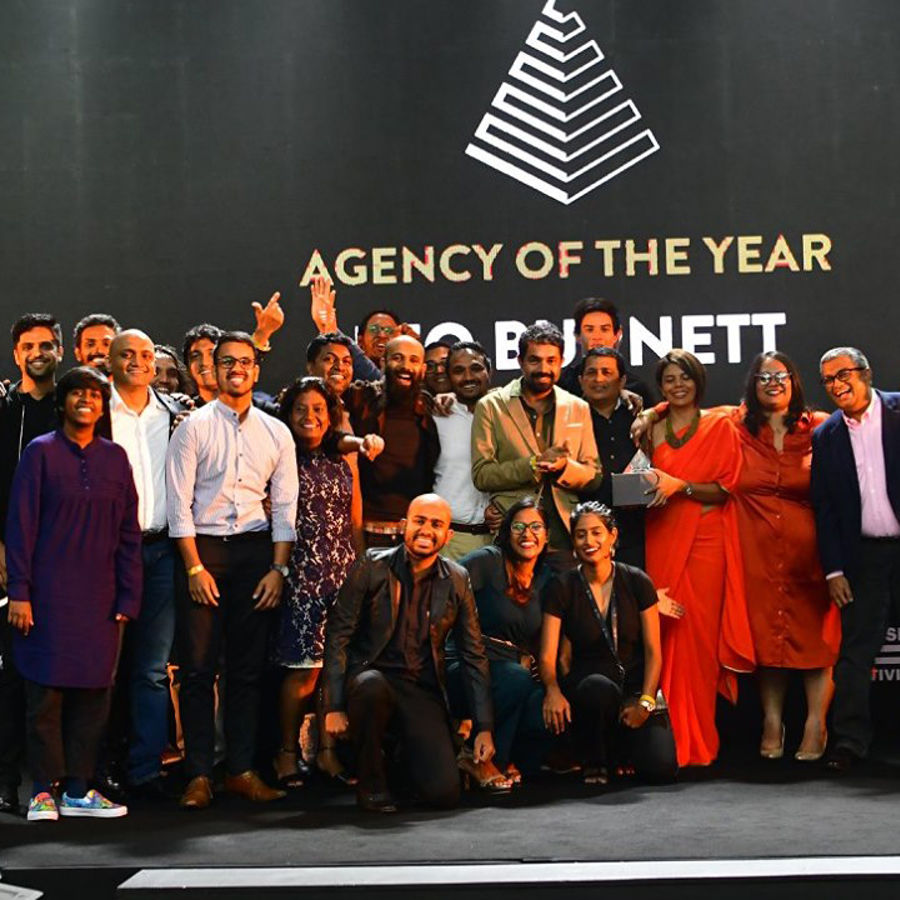 At the first edition of Sri Lanka’s Epica Awards, held in Colombo on 5-6 March, Leo Burnett bagged the ‘Agency of the Year’ title.  The awards were organised by 4As (Accredited Advertising Agencies Association) of Sri Lanka.

Leo Burnett also won the Grand Prix for ‘Petal Paint’ for JAT Holdings. The campaign was originally entered for the contest last year, but following the Easter 2019 attacks in Colombo, its eligibility period was extended with the event being postponed in the wake of the attacks.

Sugibun Sathiamoorthy, President, 4As Sri Lanka, said, “Sri Lanka has been hungry for a platform to showcase our creativity and be judged by international standards. Creativity cannot thrive without critique, so Epica Sri Lanka is the ideal opportunity for us to learn and up our game. Epica Awards Sri Lanka’s promise of ‘unbiased creativity’ could not have come at a better time.”

Epica’s extensive online jury of more than 200 journalists, drawn from around the world, also got an opportunity to vote on the 400+ longlist.

The event was the first of its kind to be held in Sri Lanka in 12 years. The 4As have since discussed with Epica Awards the possibility of creating a franchised event essentially on account of the show’s independent jury of journalists.