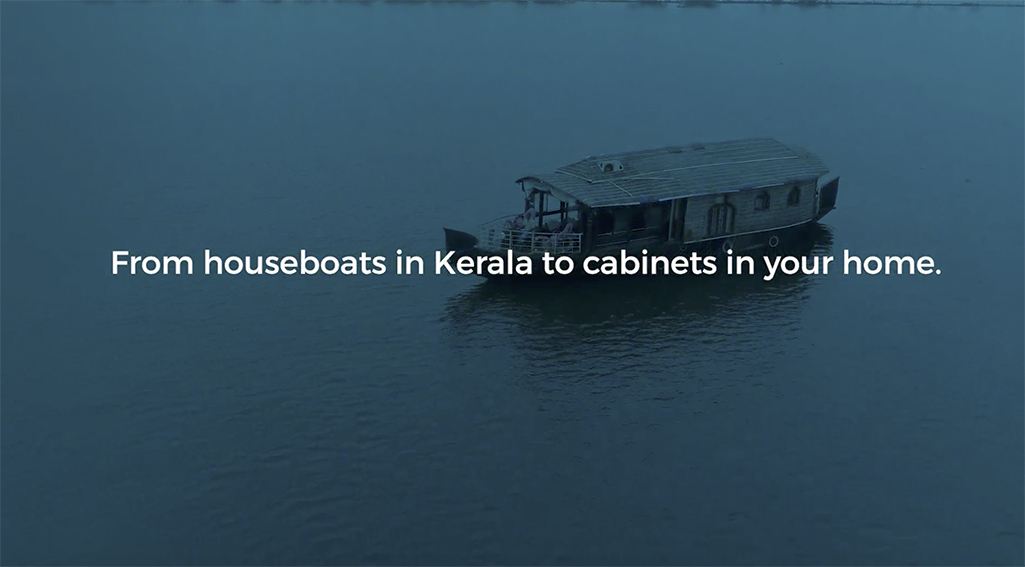 Bison Panel, a leading building materials supplier, has rolled out a visual campaign conceptualised and executed by Doo Creative, a Hyderabad-based integrated communications agency, to help change the perception that the building materials category is ‘boring’.

Imaginatively rendered, the campaign set against the backdrop of a vernacular song in Kerala or what is popularly described as ‘God’s Own Country’, the TVC persuades the viewers to think that the campaign is meant to promote tourism or a resort in Kerala. The end takes the viewers by surprises with a completely unexpected climax. The TVC has garnered immense response from the audience and is being aired on national news channels and Disney+Hotstar.

Detailing about the creative approach, T. V. Prasad, Co-founder & Director Doo Creative India, said, “The building material category is a tough segment to create a clutter-breaking TVC. We took a brave idea, and we credit the client who backed the idea and believed in it from the very beginning. The product is seen from frame one of the TVC, but the viewer only deciphers it only towards the end. From houseboats to cabinets, the product can be used for multiple applications. We showcased it an un-ad way.”

Commenting on it, Viswaprasad Raju, Co-founder & Director, Doo Creative India, said, “We want the viewer to travel with us and drift with us in the breathtaking locales of Kerala. The imagery, the track in Malayalam cue that this might be a promo or a music video, anything but an ad from the way it pans out. In the end, it all comes together. And takes the viewer by surprise. No surprise then, the TVC is gaining a lot of traction.”