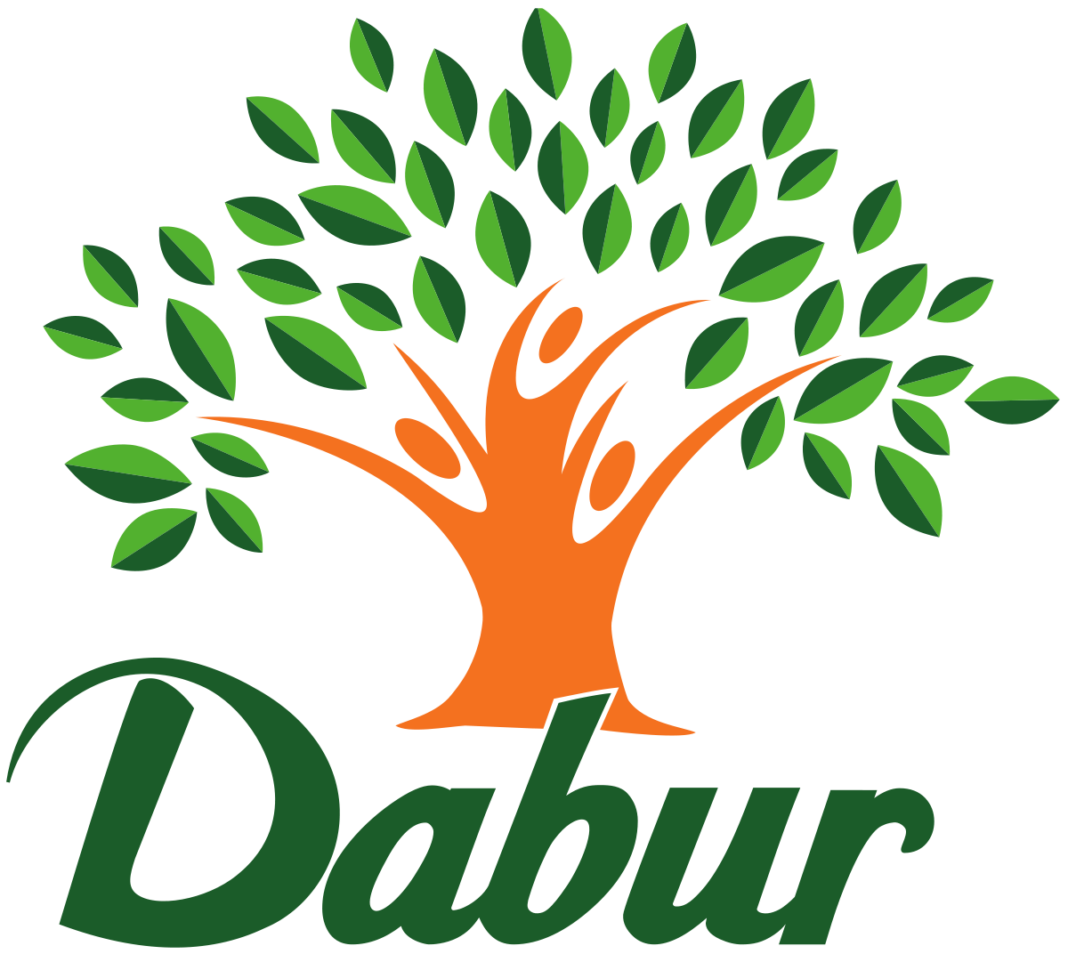 Dabur, one of India’s top FMCG companies, has announced a media review worth close to Rs. 500 to 600 crore ($50-60 million). Sources close to the matter says the pitch is expected to conclude soon. Dabur’s current agency is Publicis Groupe’s Starcom India.

Earlier in December 2019, it was reported that the FMCG major, closely held by the Burman family, was willing to invest part of its about $500 million cash reserve to buy companies and stimulate sales, given that the company had grown at the slowest pace in two years.

Dabur was looking at options in foods, healthcare, and personal care, Chief Executive Officer Mohit Malhotra had said in an interview. Dabur had already identified targets and was considering companies in the 1 billion-to-10-billion rupee price range.

“We have a ready war chest to acquire companies,” Malhotra had said, adding that the company had reserves of up to 35 billion rupees ($490 million). “With slowdown, some targets will become affordable which were earlier very expensive.”

The slowdown was fairly ubiquitous and hit companies, including Dabur, Maruti Suzuki Ltd., India’s largest carmaker, and biscuit maker Britannia Industries Ltd. as consumers in the world’s second-most populous country tightened their purse strings owing to a variety of reasons.