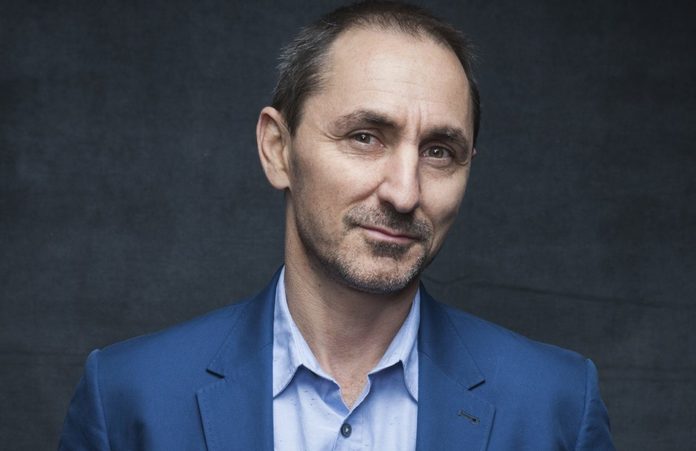 In his new global role, Droga will drive creative excellence, customer experience and business innovation – which leverages the unique capabilities of Interactive, including the power of the depth and breadth of Accenture – to accelerate results that sustain business growth. As global enterprises adapt to new customer needs, expectations and opportunities across industries, Accenture is helping set a new standard for customer connection, sales and marketing – with capabilities from brand to data and artificial intelligence, to the latest technology, to marketing operations.

Commenting on it, Julie Sweet, CEO, Accenture, “At a time when our clients are led by purpose, brand and the transformation of experience, David’s global perspective and unmatched creative track record allows us to help clients unlock business and human outcomes in unprecedented ways. I would like to thank and recognise Brian Whipple for his foundational role in building Accenture Interactive’s strong business, driving its rapid growth and for pioneering a disruptive business model that will continue redefining the industry.”

Droga, said, “Accenture Interactive has rapidly become the leading digital powerhouse at the intersection of data, creativity and technology. As the world seeks to build back better, Interactive will continue to play a critical role in creating 360° value for our clients. I look forward to putting further emphasis on our creative excellence, coupling it with our world-class ingenuity and proven expertise in Interactive and experiences.”

David Droga an Australian advertising executive and the founder and chairman of Droga5, an advertising agency headquartered in New York City with offices in London and Tokyo. Under his influential leadership, Droga5 has been named Agency of the Year more than 25 times and was most recently named Agency of the Decade by both Adweek and AdAge. Prior to founding Droga5, Droga was the first-ever worldwide chief creative officer of the Publicis Network and held key creative leadership roles across agencies in the UK, Asia and Australia. To date, he is the most awarded creative at the Cannes Lions International Festival of Creativity and the youngest person ever inducted into the New York Art Directors Club Hall of Fame and awarded with the Cannes Lions Lifetime Achievement Award, the Lion of St. Mark. Droga will report to Sweet and join the company’s Global Management Committee.

In 2002, Advertising Age awarded Droga the World’s Top Creative Director. Saatchi & Saatchi London won Global Agency of the Year at the Cannes International Advertising Festival. Cannes International Advertising Festival and both Advertising Age and Adweek named Saatchi Agency of the Year. In 2003, Droga moved to New York City to take a job as Worldwide Chief Creative Officer of the Publicis Network. Droga5 has been part of Accenture since being acquired in 2019. Together, Droga5 and Accenture Interactive have created transformative brand experiences for many of the world’s leading brands, including Accenture, Kimberly Clark, Amazon and lululemon.