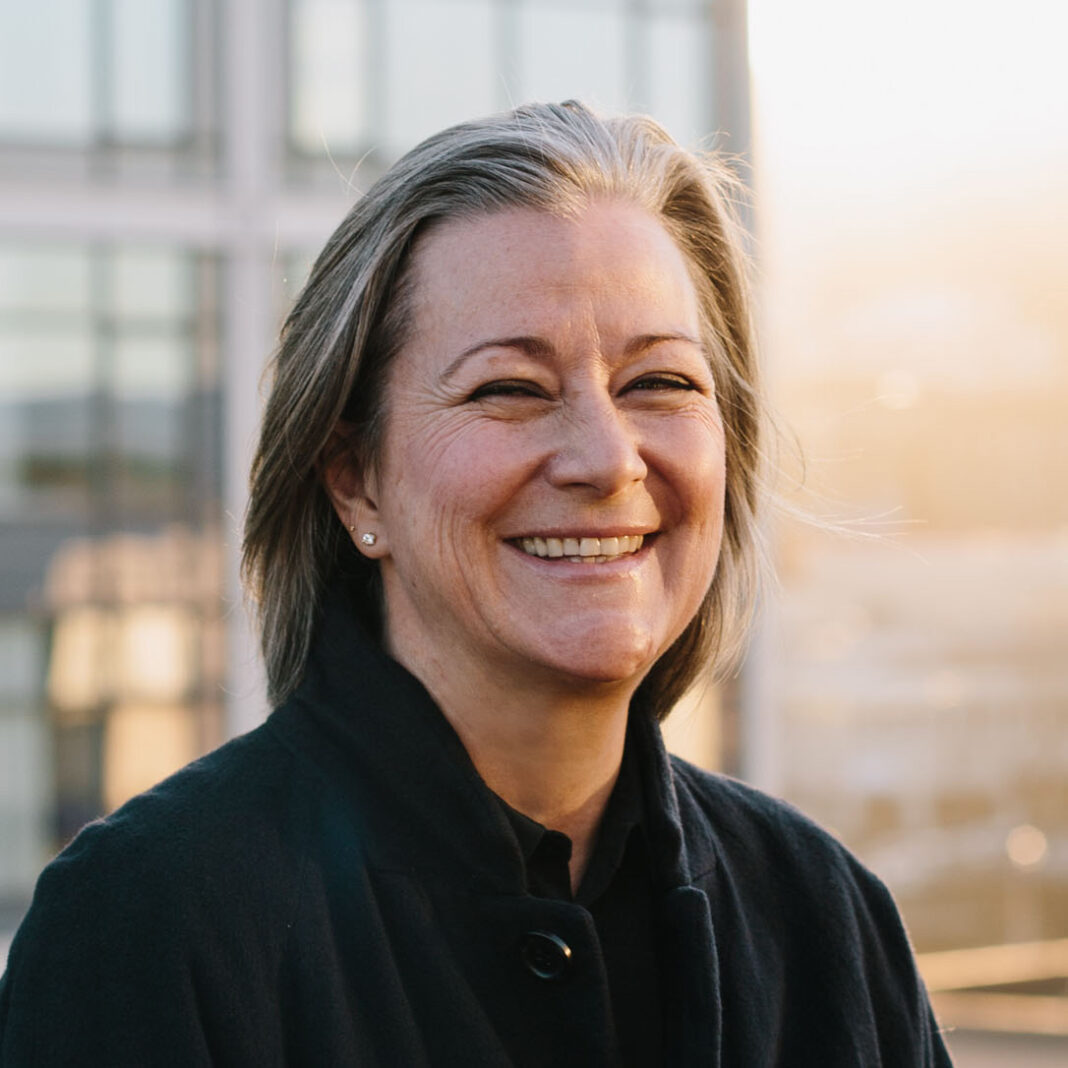 Cannes Lions has named Colleen DeCourcy as the recipient of this year’s Lion of St. Mark. The award is presented to those who have achieved a lifetime of service to creativity in communications. She will receive the award at the Cannes Lions Festival of Creativity which takes place 20-24 June 2022, in Cannes, France.

Colleen DeCourcy, the former Chief Creative Officer and President of Wieden+Kennedy is a creative trailblazer. She first joined Wieden+Kennedy as global executive creative director in 2013 and announced her retirement from the agency and the advertising industry in 2021. She has previously worked at agencies including TBWA, JWT, and Organic.

“I’m drawn to the fact that creativity – regardless of who or where it comes from – can change this industry and our world. If I’m proud of anything, it’s that I’ve been able to create space for people to unlock their own creative potential, showing there is room for all of us here,” said DeCourcy.

Over the course of her highly-awarded career, she was named one of Fast Company magazine’s Most Creative People in Business, honored with the Fearless Voices award by the organization She Runs It, and in 2019 was selected as the creative leader of the decade by AdWeek.

“A creative pioneer, she has advocated for parity in the industry throughout her influential career, demonstrating creativity as a driver for change. We would also like to thank Colleen for bringing her creative expertise to one of the festival’s most vital awards, Glass: The Lion for Change, as Jury President this year.”

“Colleen DeCourcy is not only a hugely influential creative leader, she has been vital to the Lions, bringing her immense creative prowess to the jury rooms and Festival stages, over many years,” said Philip Thomas, Chairman, Lions.

“Under Colleen’s creative leadership, Wieden+Kennedy has delivered brave, boundary-breaking, multi-Lion-winning work. Her creativity has truly inspired the global industry to raise the creative bar. We’re absolutely delighted to present Colleen DeCourcy with the Lion of St. Mark at the Festival.”