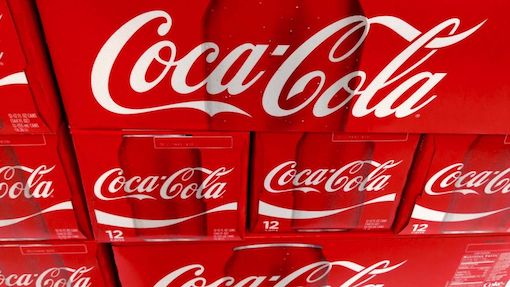 Coca-Cola, reports suggest, plans to carry out a complete redesign of the beverage giant’s media and creative plan to realign the strategic, operational and commercial needs of their global network.

Coca-Cola has announced a global review of its media and creative accounts, in order to transform and improve the effectiveness of marketing. According to media reports, the review will include creative, production management, shopper, and experiential marketing services.

Reports say Coca-Cola is working with PricewaterhouseCoopers to oversee the brand’s creative review, while MediaSense will carry out the media review process. Empanelled media agencies will be participating in the review. These agencies include Group M’s MediaCom, Publicis media agency Starcom, Dentsu media agency Carat, and IPG Mediagroup’s UM. The change was brought about after 15 years with Wieden+Kennedy that continues to work on brands including Sprite and Vitamin Water.