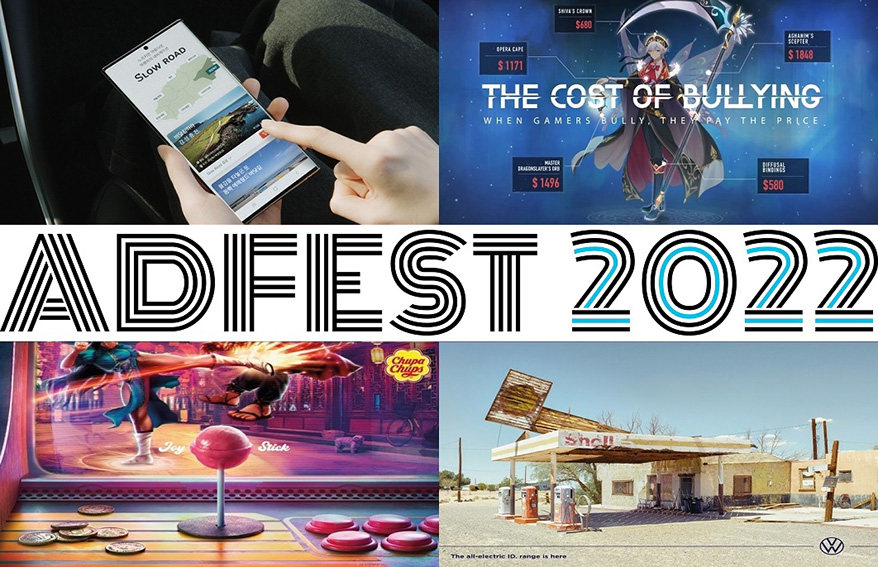 by Cheil Worldwide Seoul led the agency network’s successful results, and was the most awarded campaign in South Korea, by winning three Golds, one each from Brand Experience, Media, and PR. Using big data, the new mobile navigation service offers the most beautiful detour instead of the fastest route to a destination with an aim to provide unique travel experiences. The campaign also won five Silvers and a Bronze.

The Cost of Bullying

Another Gold in Media went to The Cost of Bullying by Cheil PengTai Beijing and Cheil Worldwide Hong Kong. The campaign hacked China’s biggest game of the year by connecting game chatroom’s abusive language detection system with the pricing database to raise the price for the bully every time the system detected any sign of bullying. The campaign also grabbed two Silvers and three Bronzes.

By Cheil Worldwide Hong Kong won two Silvers, one each from Design and Print & Outdoor Craft. In order to represent Volkswagen’s all-electric ID. range, the tongue-in-cheek print series poke fun at petrol cars by implying that petrol stations will soon be a thing of the past.

Another work by Cheil Worldwide Hong Kong, won a Silver in Print & Outdoor Craft and a Bronze in Press. The print series for Chupa Chups show the lollipop turned into a joy stick of different arcade games.