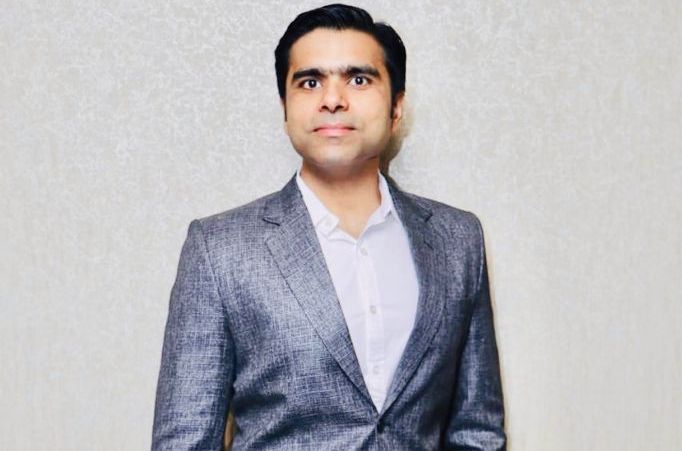 Carnival Cinemas, one of the leading multiplex chains of Dr. Shrikant Bhasi led Carnival Group has promoted Mr Kunal Sawhney to the position of Chief Operating Officer. Sawhney was earlier with Carnival Cinemas as Senior Vice President and is associated with the company for more than 7 years. As a COO, Mr. Sawhney will head the Operations, Engineering and Food & Beverages departments of Carnival Cinemas.

With a total experience of about 20 years Sawhney has worked across mostly all designations in cinema operations till now starting right from a trainee team leader. Talking about Carnival Cinemas, he said “the vision is to provide service to patrons such that they feel it to be a second home and when they think of movies it will have to be at Carnival!”

Carnival Cinemas is a multiplex chain in India in 120 cities at 162 locations with over 470 operational screens. Carnival Cinemas caters to over 5 crore patrons annually and has a total seating capacity of over 1,50,000. Carnival Cinemas has recently added two more properties into the overseas market with opening of four new screens in Singapore with a total of 6 screens there. Their vision is to hold 1000 screens globally by 2020 .

Carnival Cinemas has signed MoUs with Governments of Jharkhand and Odisha in order to set up 75 theatres-cum-recreation zones and 150 screens in the respective states. Carnival group confirmed in July 2018 that it will acquire Elan Group’s 100 per cent stake in Novo Cinemas United Arab Emirates and the Kingdom of Bahrain but the deal has not been completed as of August 2019.