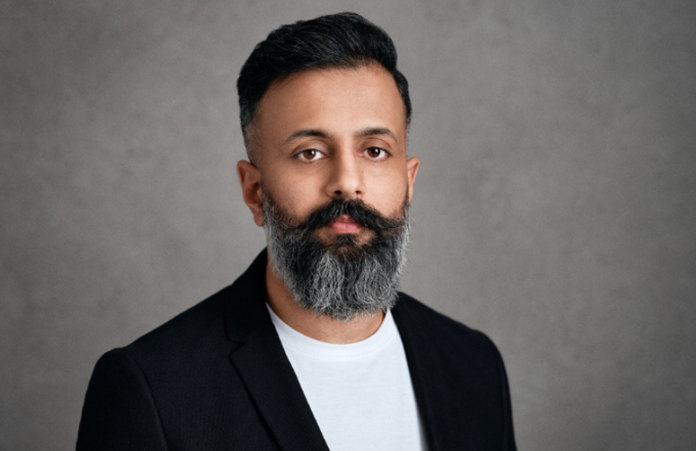 BYJU’S, India’s largest ed-tech company has appointed Vineet Singh as Vice President, Brand & Creative Strategy. As per the terms of the new role, Vineet Singh can be accountable to construct and improve the model’s worth proposition throughout offline and on-line mediums to cater to a various array of audiences throughout the nation.

From market analysis and perception evaluation to defining the model parts and tone, Singh can be in command of creatively growing model consciousness and strengthening the corporate’s positioning for market development. He will oversee the model’s inventive philosophy, conceptualize and execute highly effective narratives for BYJU’S.

Welcoming Singh to the team, Pravin Prakash, Chief People Officer, BYJU’S.”Vineet is a proven and a brilliant creative strategist and we are delighted to have him on board. We are looking forward to his creative and integrated campaigns that will help us establish a deeper connection with our consumers.”

Elated on taking up the new role, Vineet Singh said, “I am excited to begin my journey with a brand and team which is passionate about bringing about a change in the lives of millions of students. BYJU’S strategic growth and expansion plans have made the brand a household name across the globe and I am looking forward to bringing in my creative ideas to enhance and deliver the best learning experience.”

With over 15 years of expertise, earlier than becoming a member of BYJU’S, Singh was the Group Chief Marketing Officer of Embassy Group and WeWork India. During his stint at Digitas, he performed an instrumental position in shaping advertising and digital methods for manufacturers like Nestle, JK Tyres, Make my journey, and many others. At Google India, he led the media and platform gross sales for rising enterprise teams and authorities businesses. Having labored with purchasers from varied verticals together with training, e-commerce, journey, auto, and authorities, he additionally had the chance to work on automation-associated initiatives and developed experience in show promoting within the Indian market. His core expertise lies in Brand Management, Marketing strategy, CRM expertise, Proficiency in sales, Proficiency in marketing, Proficiency in digital creative needs, Expertise in Omni Channel Solutions, Expertise in Relationship Management with clients/agencies, Specialist in Digital Advertising – Google AdWords, Professional and YouTube solutions specialist, Expertise in dealing with political clients and agencies, Six Sigma Certified – Yellow Belt – Project Management.

Byju’s’ app was developed by Think and Learn Pvt. Ltd, established by Byju Raveendran and Divya Gokulnath in 2011. Raveendran, who was trained as an engineer, started coaching students to pass mathematics exams in 2006. In 2011, he and his wife founded an educational company with the help of his students offering online video-based learning programs for the K-12 segment as well as competitive exams. In 2012, Think and Learn entered both Deloitte Technology Fast 50 India and Deloitte Technology Fast 500 Asia Pacific ratings and has been present there ever since.

In August 2015, after 4 years of development, the firm launched Byju’s: The Learning App. In 2017, Think and Learn launched Byju’s Math App for kids and Byju’s Parent Connect app to help parents track their child’s learning course. By 2018, it had 1.5 crores (15 million) users and 900,000 paid users. In July 2019, Byju’s won the sponsorship rights for the Indian Cricket Team jersey, replacing its former sponsor Oppo. Mohanlal and Shah Rukh Khan are the brand ambassadors for Byju.