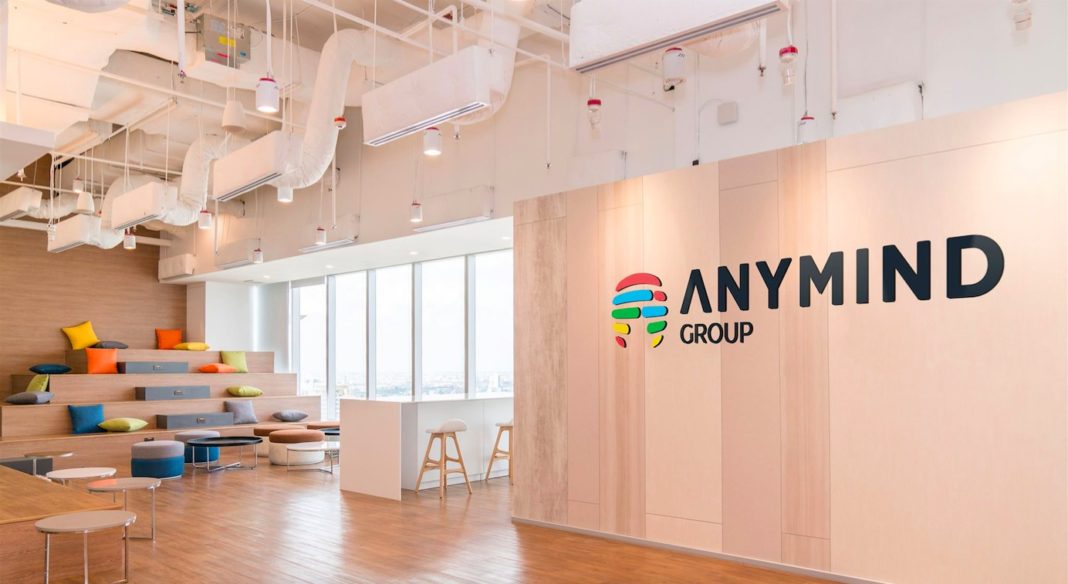 AnyMind gives Pokkt cofounders strategic roles to broad base and smoothen integration across geographies and business lines and offerings.

In an undisclosed deal, Singapore-headquartered AnyMind Group has bought India-based in-app advertising platform Pokkt Mobile Ads, a company integrated with over 1000 app publishers and with an estimated reach of over 500 million monthly active users.

Pokkt operates a DSP (Digital Signal Processing) — a mobile ad exchange — and provides a variety of ad formats that include in-app video ads. The company says it has 200 advertising partners. Founded in 2012 in India, the company today has operations in Southeast Asia and the Middle East.

The company also plans to expand the features of AdAsia360, its publisher platform, that will let publishers to “activate, manage, and track monetisation opportunities”.

AnyMind’s acquisition of Pokkt also helps spread its geographic presence. It is setting up three more offices in India and an office in the UAE in order to extend its other business lines and brands into these markets. The other brands include its influencer marketing platform CastingAsia, talent network CastingAsia Creators Network, and AdAsia’s offerings such as AdAsia Digital Platform and AdAsia Premium Marketplace.

Although AnyMind did not reveal the value of the deal, it reportedly deployed its recent $26.4 million capital infusion to facilitate the acquisition. AnyMind Cofounder and CEO Kosuke Sogo said there was a “strong and immediate synergy” between AnyMind and Pokkt, covering products, geographies, and leadership. “Both advertisers and publishers across Asia and globally can only benefit from this deal taking place, as we look to scale our combined offerings and open up new value for our customers,” Sogo added.

Pokkt Cofounder and CEO Rohit Sharma said the company was “extremely excited” to be part of AnyMind Group and “cross-leverage tremendous synergies in markets, products, and skill sets”.

Following the deal, AnyMind has initiated a series of leadership changes. The company has named Pokkt’s Sharma Chief Operating Officer of AnyMind Group and Pokkt Cofounder and COO Vaibhav Odhekar Managing Director of India and the Middle East. Sharma and Odhekar will lead the rollout and integration of Pokkt’s solutions to AnyMind Group’s markets.

On the parent company side, Otohiko Kozutsumi, Cofounder and former COO of AnyMind Group, will now be Chief Commercial Officer.

Over the past year, AnyMind Group has carried out a series of acquisitions. In March of 2019, it bought a majority stake in Thai multi-channel network Moindy that has over 500 YouTube and Line TV channels. In January this year, the company bought 51% of Japan-based influencer network Grove from its owner, Space Shower Network. In addition, it invested in fitness apparel brand Lyft, earlier this month, to launch an influencer direct-to-consumer offering.

Founded by Kosuke Sogo and Otohiko Kozutsumi, AnyMind Group started out as AdAsia Holdings in the advertising and marketing technology industry in April 2016 and is today the parent company of AdAsia Holdings, TalentMind, and CastingAsia.