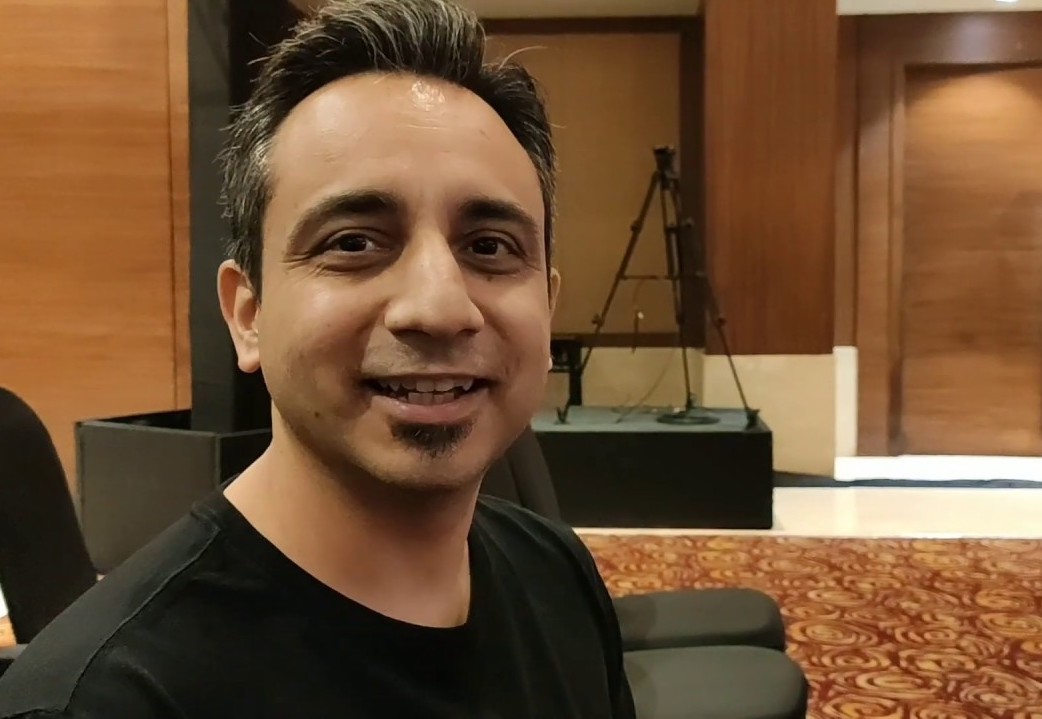 Sharma, who comes in from Xiaomi, India’s top-selling smartphone brand, where he had a highly successful stint as Marketing Head, has earlier worked at companies, such as Razer Inc., Motorola, Lenovo Smartphones, and Wipro Technologies.

It was in September 2018 that Sharma had joined Xiaomi India, the Chinese Smartphone maker, where he spent two years, driving the company’s communication strategy based on what he described as a “low-cost, high-ROI” Xiaomi marketing style.

Speaking to the media, Sharma said, “It is early to say what the communication strategy for POCO will be, but it’ll be great if I cannot spend too much money. I would love to reduce expenditure, and pass on that benefit to the consumers.”

Sharma has in the past handled a diverse portfolio, including brand building, product portfolio management, online sales, advertising, project management and alliances development.

Responding to Sharma’s appointment, Manu Kumar Jain, Global VP Xiaomi and MD, Xiaomi India, said: “Excited to share: #POCO will now be an independent brand! What started as a sub-brand within Xiaomi, has grown into its own identity. POCO F1 was an incredibly popular phone. We feel the time is right to let POCO operate on its own. Join me in wishing @IndiaPOCO all the best.” Earlier, Sharma had worked closely with Jain at Xiaomi in driving the smartphone maker’s communication strategy.

POCO was launched as Xiaomi’s sub-brand in 2018. According to a TechCrunch report, POCO India will operate “as a standalone company that will now run independently of the Chinese electronic giant and make its own market strategy”.